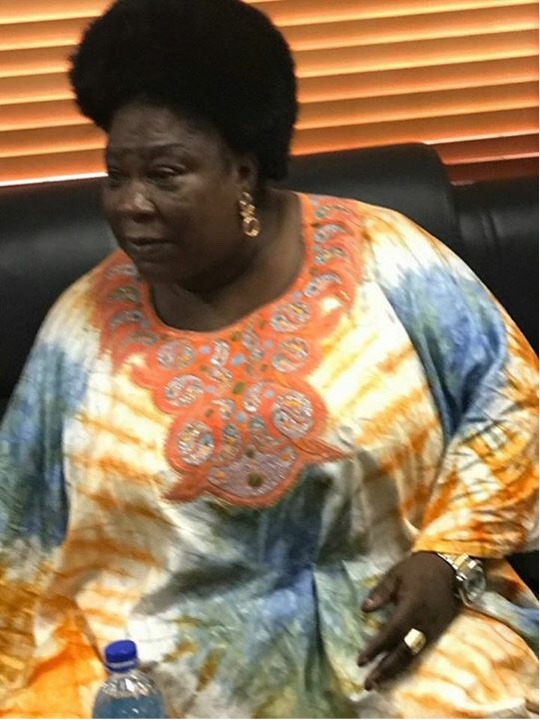 “As you are seeing me like this, well dressed, you would think am living fine. But in my heart is a heavy burden. A burden of huge debt, disappointment from trusting people and abandoned by a son I love and bought a car for. I am a moving corpse”, she lamented.

Shortly after the report of Mrs. Abigael Ogunyinka, another woman who was rescued by fishermen in Lagos Lagoon early Friday morning, this woman was today prevented at about 11:25 a.m from leaping into the Lagoon by the operatives of the Rapid Response Squad of the Lagos state Police Command. 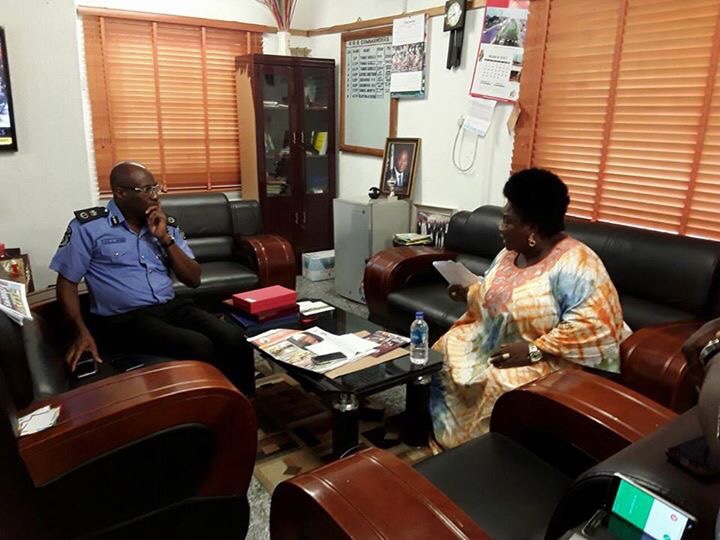 The lady, Taiwo Momoh, 58, a textile dealer in Lagos Island, had put off her shoes and was wrapping her dress around her when men of RRS 226 prevented her from jumping.

The lady, who lives in Lekki Lagos, disclosed that she was pushed to committing suicide in order to put an end to her constant sleeplessness and shame occasioned by her indebtedness to three Swiss textile dealers.

She noted that her problem started sometimes in 2015, when a Bureau De Change dealer carted away her N18.7 million she wanted to change to pay her foreign creditors.

She added that the creditors had given her Swiss textiles worth several millions of naira, noting that she has maintained good relationship with the creditors for more than 15 years.

Her condition she said became compounded when robbers invaded her shop in Lagos Island carting away most of the textiles that was left with her.

She emphasized that most of the time, she has been having sleepless nights and seeing the ghosts of the creditors whenever she was alone.

Momoh, a member of the Redeemed Christain Church of God disclosed that on several occasions she had attempted to see her parish pastor for him to identify with her problems and possibly get the church to help her raise the money to meet her Swiss Creditors in order to assure them that she would pay back.

She noted that she was only allowed to see the second in command, which has yielded no fruits.

“Added to all these, my first son, whom I felt would stand by me and console me abandoned me. By the time I’m gone, maybe he would come around and inherit what is left.

“I don’t want to use my debt and death to disturb anybody. I was in the shop this morning. I have looked everywhere and estimated what is there.

“I think, with my house, a bungalow, those I am leaving behind can still live comfortably. I want to go and meet God. This world is empty”, she stated.

“I won’t because I want to get rich join cult group. I go my way and I don’t socialize unnecessarily”, she concluded.

She added, “I was a Muslim, I have because of this problem been jumping from one faith to the other. The problem is too much for me to bear. I want to go back to God.

That is why I have dressed very simply. I am ready to meet Him (God). If He cannot address my problem on earth, let me go back to Him.”