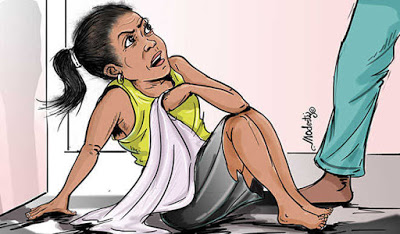 A man has been acquitted of rape in an Italian court because the woman did not scream.

“There was no crying, no screaming,” Judge Diamante Minucci told the victim, at the court in Turin, northern Italy. “You didn’t push him away. We have to ask why?”

He then freed the 46-year-old alleged attacker.

The court heard that the woman had said “enough” to the man according to the Daily Mail. But  the court ruled that this was “too weak a reaction” to prove that she did not consent to the advances of her former colleague, who was accused of raping her on a hosptial bed.

Lawyers representing the alleged victim insisted the woman’s silence was because of the “painful situation” she was in and did not prove she consented to sex.

Italy’s justice minister, Andrea Orlando, has asked officials to look into the case, which concluded last month, according to Italian news agency, ANSA.

She said: “Certainly, you cannot punish the personal reaction of a woman terrified by what is happening to her.”

The ruling has also sparked an outcry among women’s groups.