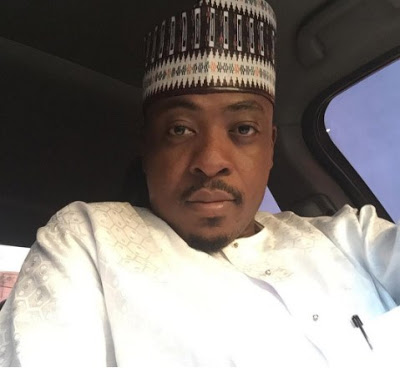 Zazzabi was arraigned by the Kano State Censorship Board for
releasing a song for former governor of Kano State, Rabiu Kwankwaso,
without the approval of the censorship board.

The court which sat on Wednesday directed that Zazzabi be remanded in prison until last week Friday.

However, the court did not sit on Friday which resulted in the singer remaining in prison custody until Monday 6.

On Monday, the musician was granted bail on three conditions: the sum
of N100,000, a member of the music writers association of Kano State,
and a civil servant of not lower than grade level 14.

Zazzabi met with the bail conditions and has since been released.

The court sitting will continue on March 27.

‎Zazzabi has, however, said he is being targeted because of his
support for Mr. Kwankwaso, an allegation the government denies, saying
he violated state censorship laws.