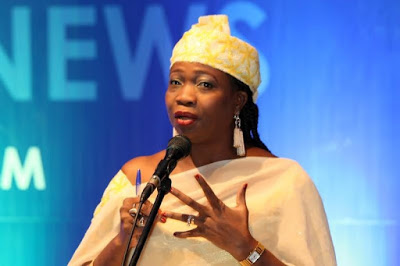 The presidency has advised Nigerians who have no “compelling or urgent” reason to travel to the U.S. not to do so.

The Senior Special Assistant to the President on Foreign Affairs,
Abike Dabiri-Erewa, advised Nigerians who have no compelling or urgent
reason to travel to the U.S. to postpone their travel plans until the
Donald Trump administration’s policy on immigration is clear.

In a statement in Abuja by her media assistant, Abdurrahman Balogun,
Mrs. Dabiri-Erewa said that the warning became imperative due to series
of reports received by her office.

“In the last few weeks, the office has received a few cases of
Nigerians with valid multiple-entry US visas being denied entry and sent
back to the Nigeria.”

“In such cases reported to the office, such affected persons were
sent back immediately on the next available flight and their visas were
cancelled.”