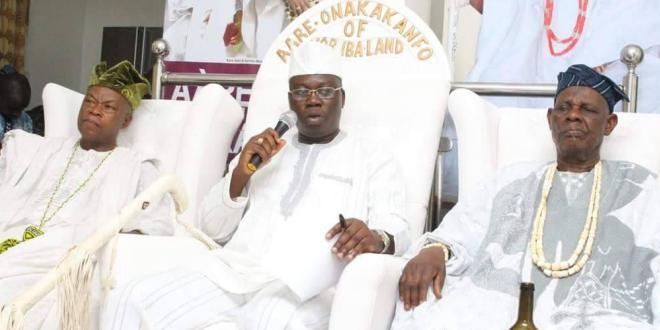 Speaking when he played host to leaders and members of the Lagos state chapter of the Traditional Worshippers Association of Nigeria, popularly called the Ijo Orunmila Adulawo of Nigeria.

He said Asian countries, including China and India have about 300 religions, however, they are the most prosperous continent in the world.

“God used the Alaafin, His Imperial majesty, Oba Lamidi Adeyemi, III, to install me as the Aare Onakakanfo of Yorubaland, so that I can promote our culture, tradition and seek unity and peace in the land.The office of the Aare Onakakanfo is a traditional institution, and it is our duty to re-orientate and educate our people on the need to promote our language,traditional and culture.”

He said:”In the beginning, the Oodua Peoples Congress ( OPC), spearheaded the promotion and practice of our traditional religion, using it as the tool to promote the Yoruba culture and tradition. We should build a formidable structure to educate our traditional worshippers on the need to package the traditional institution.” .

Earlier, leader of the group, Oluwo Ifagbemi Fajobi, had expressed gratitude to God for the success recorded at the installation ceremony of Aare Onakakanfo, held last month, in Oyo.

The traditional chief also appreciate the gesture of Aare Adams, describing him as a liberal leader and worthy son of the Yoruba race.

He urged the Federal Government to declare August 20, as a public holiday for celebrating the annual Ifa Festival across the country.” Our demand is for the Federal government to give us a day to celebrate our religion, this will definitely help in balancing the prospects of all religious believers in the country,” Fajobi, said. 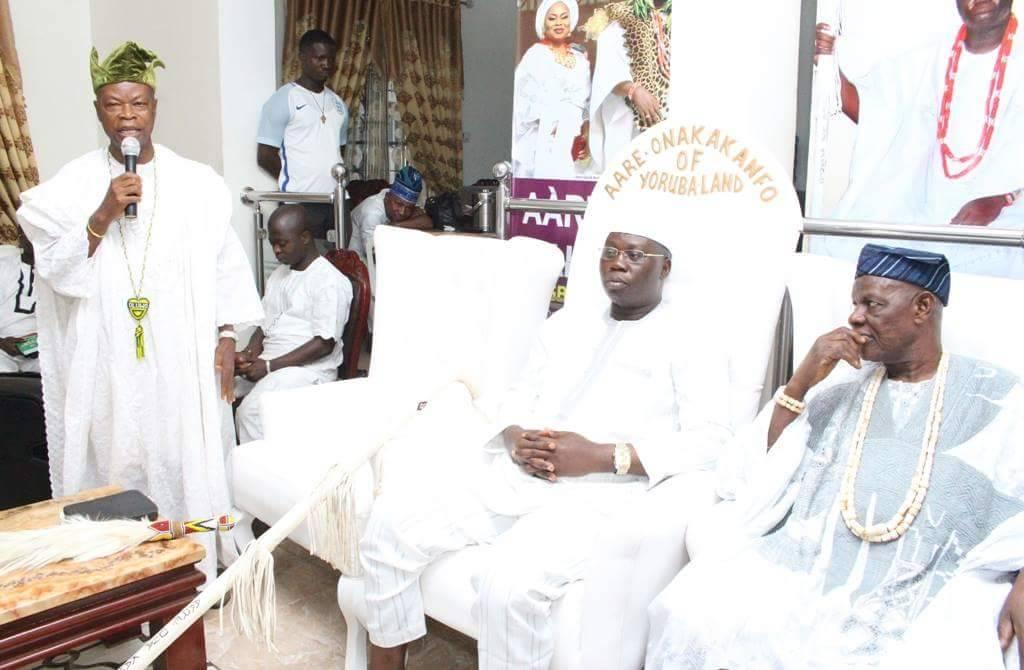 Obasanjo Played Politics With The Public Letter To Buhari- Tinubu

How Sex Dolls Are Manufactured And Why You May Need One (Videos, Photos)

How Sex Dolls Are Manufactured And Why You May Need One (Videos, Photos)