If you’re into your conspiracy theories you won’t be alone in assuming any ubiquitous symbol is do with the Nazis.

Because Fascism in the world died 72 years ago and hasn’t been heard from since. For sure.

In an unnecessarily convoluted prank; the leading lights of the
alt-right would have you believe that they’re convinced this purple bird
sticker that’s available on Facebook Messenger is a Fascist symbol –
and therefore you shouldn’t be using it.

Yeah. Sounds about as worth it as it is. 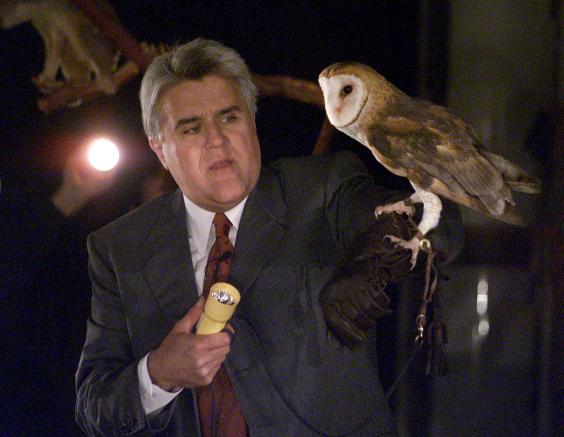 So what’s this bird?

The purple bird, nicknamed ‘Trash Dove’ because of all the food in its mouth, seemingly from bins, is just a sticker. 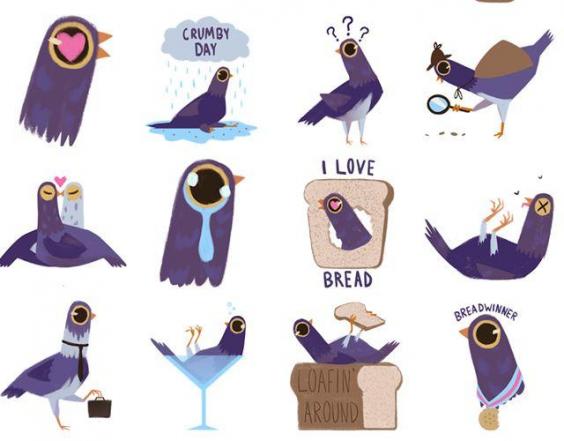 You can use it to chat to your friends.

It’s not as good as DJ Pusheen, but nothing is. DJ Pusheen is a unchallenged classic.

It was released to fly freely through Facebook on 31 January 2017.

It went viral in Thailand and then it was used by lots of other people to respond to comments in an ‘amusing’ way.

Then this innocent fowl was corrupted

The alt-right are good at social media. Very good.

A study of white nationalist and neo-nazi Twitter accounts in 2016 found the most clicked on links were for apps such as ‘Crowd Fire’ which help increase your number of social media followers.

Using their powers for evil, weirdos on 4chan decided to freak out the anti-facists by pretending to appropriate the sticker.

And now we all have to have an opinion about it.

Or not. It’s entirely up to you.

Those on the right have been having some fun with us.

Buzzfeed records numerous posts in which a the eagle emblem of Nazi Germany is dyed purple, and made to resemble the Trash Dove. 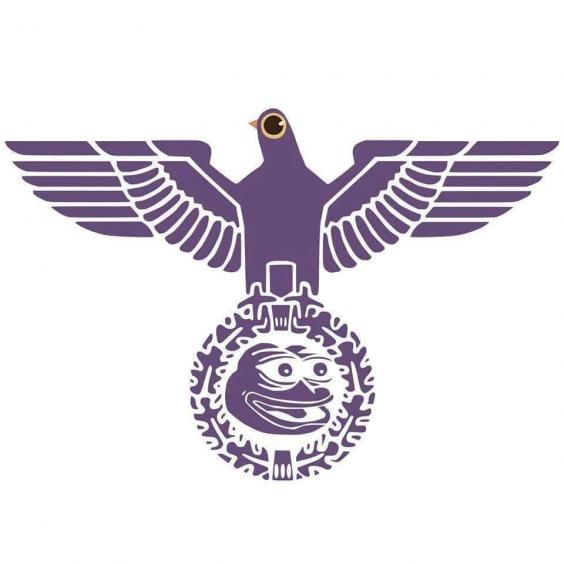 Trash Dove, Pepe, and the emblem of the Parteiadler combined. (Picture: Medium/Screengrab)

The Neo-Nazis of 4Chan (Read: folks in their bedroom staring into the
glow of their Dell) endeavoured to share Trash Dove enough times in
order to associate themselves with it.

Predictably the censorship brigade began warning one another that Trash Dove was now a ‘Nazi symbol’.

Which, it kind of was, because Neo-Nazis had appropriated it for
their own use, even if they were just doing it for the banter this time.

Nazis are good at appropriating symbols. Take the Swastika, which has
origins in several cultures that predate the National Socialist
movement.

Unfortunately for some, the ‘hoax’ worked. Buzzfeed catalogued users
on groups such as Occupy Democrats, warning one another not to use the
symbol.

Culture wars used to be about something.

Light and darkness. Knowledge and ignorance. Humility and pride.

Now we’re just arguing over the image we use in place of words, on the largest social media network in the world.

Capitalism has won. We can all go home now.

You could try and elevate this to a discussion of ‘What is art’, ‘Can
an image really be owned by one interpretation?’, and ‘Does the
intention of the artist matter?’.

Not sure how many times that needs iterating.

The far right do much worse on the internet, and in real life. Let’s talk about that instead. Indy100