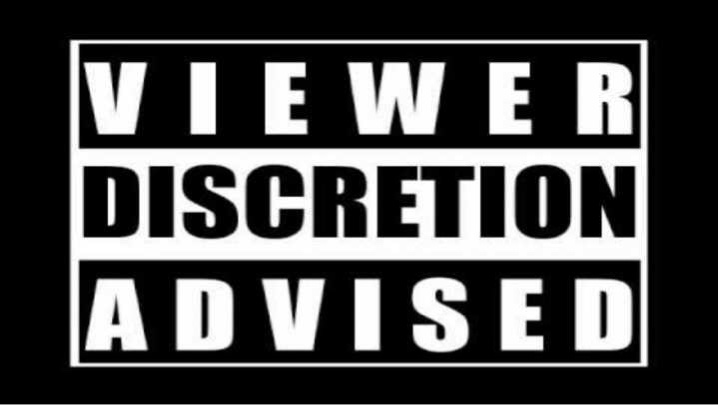 Emergency workers have evacuated body of a Professor and others to mortuary after Twin Bomb-Blast from suicide bombers in the University of Maiduguri, Borno State.

PRNigeria gathered that the incident occured in a mosque near Gate 1, not the main Central Mosque, while the other explosion occured around Gate 5 of the same university. 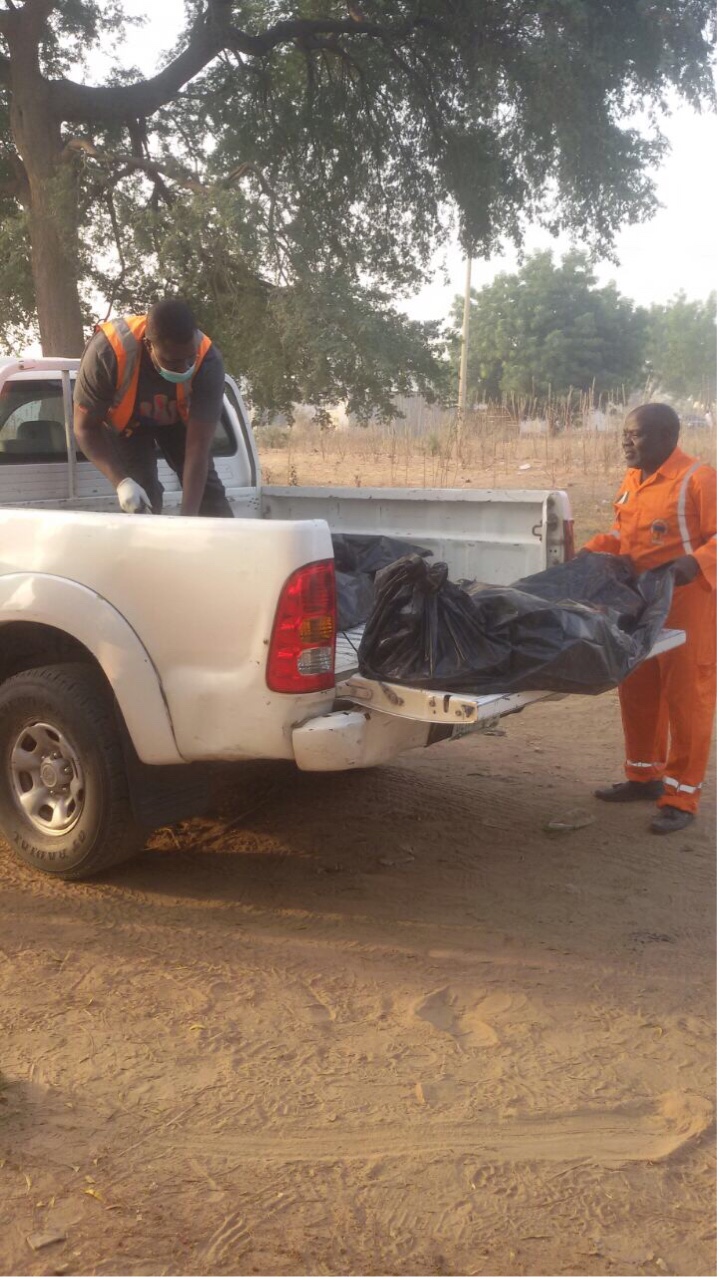 The incident occurred during early morning Islamic Prayers, Subhi around 5am.

Rescue and security officials have cordoned the areas while triage and casualty evacuation have been concluded. 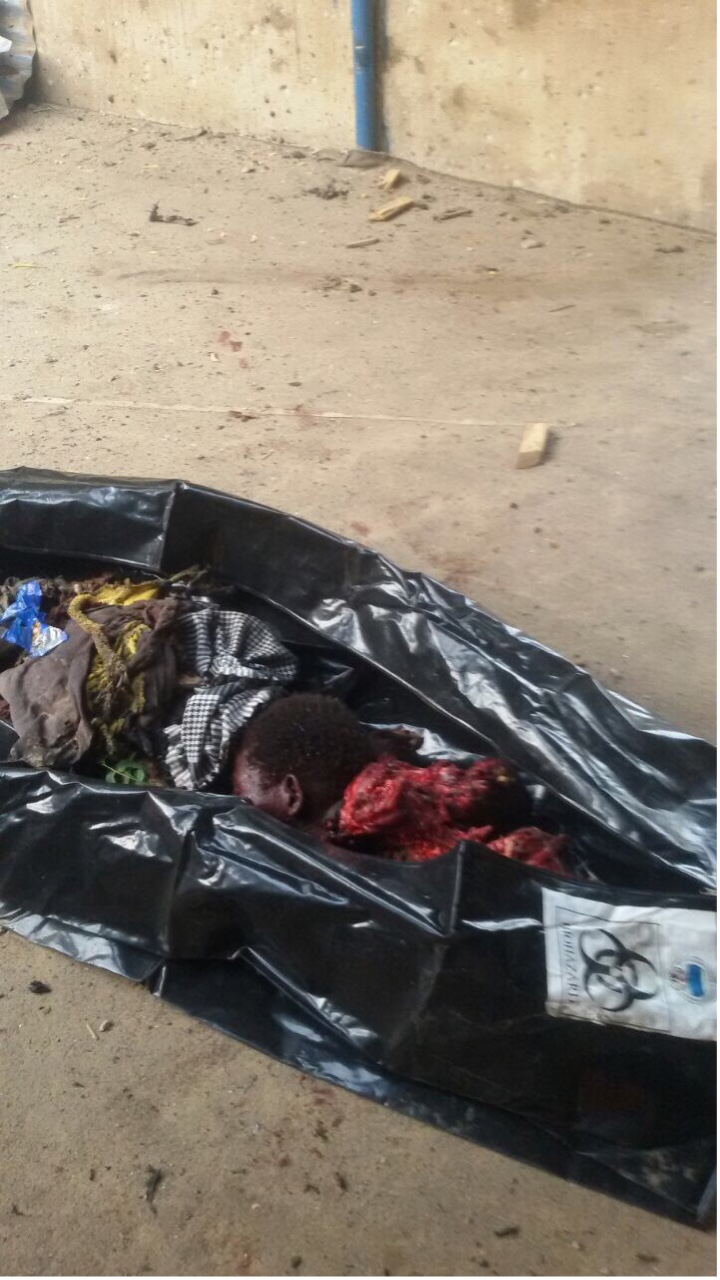 Official from National Emergency Management Agency (NEMA) and that of Borno State (BOSEMA) confirmed the evacuation of bodies of the Professor, a child and two bombers. 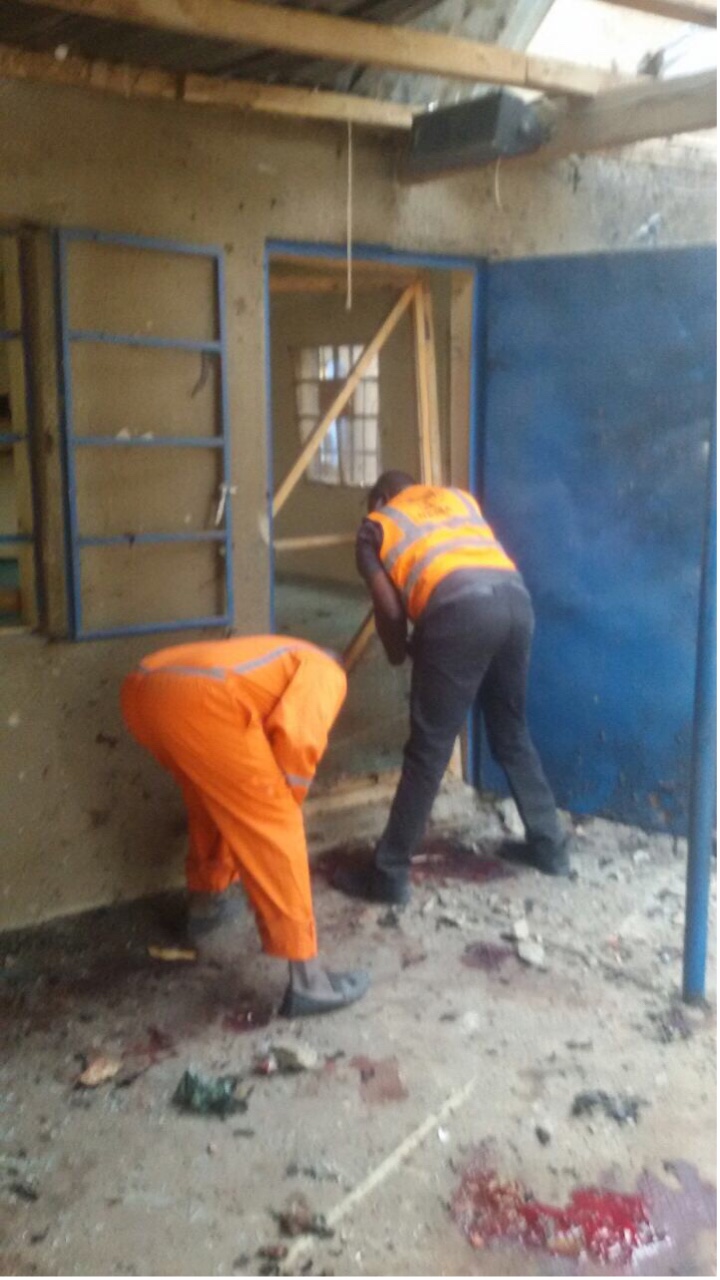 While doctors confirmed the dead of four people including the two bombers, 17 other victims who sustained injuries are being treated by medical personnel. 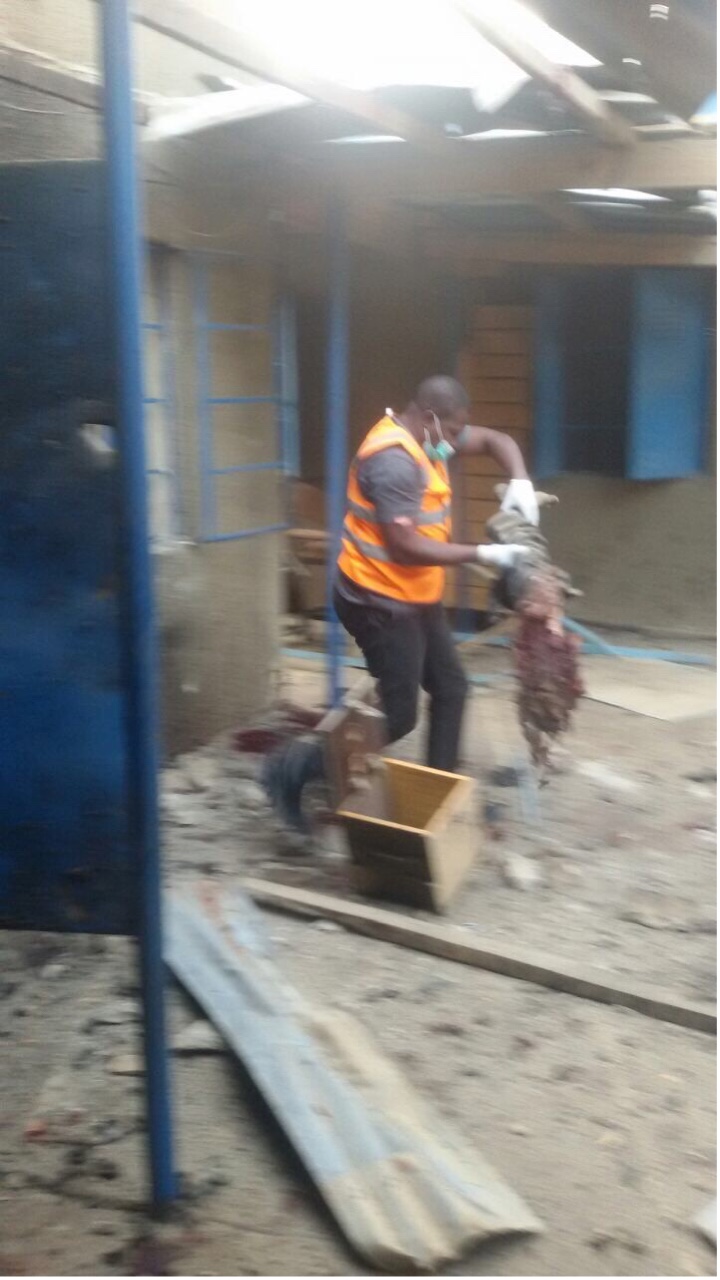