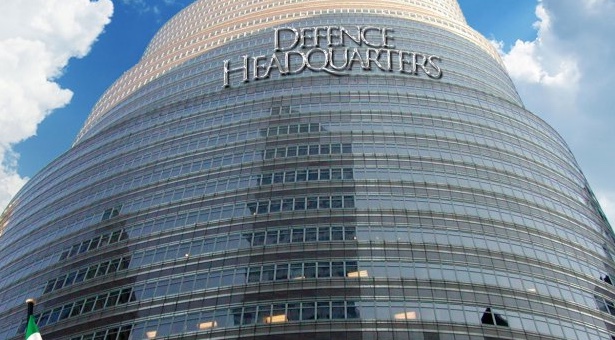 The Oodua People’s Congress has hailed the Department of State Services for its vigilance, which led to the arrest of suspected Boko Haram members in Lagos State.

The commendation was contained in a statement on Sunday by the National Coordinator of the OPC, Otunba Gani Adams.

The DSS had on Tuesday said it arrested four Boko Haram members in Lagos.

The secret service said the Boko Haram members, who fled from Borno State, were arrested in Oko Oba area of Lagos State.

Commenting on the development, Adams praised the DSS and sent out further warnings to criminal elements in the South West and other States with OPC presence that they would not be allowed to fester.

Adams said his group was on the alert to combat any untoward development or atrocity by Boko Haram members, adding: “This is also to warn those who are out to cause division within the rank of the Yoruba speaking people of the South West and North Central States that their antics would be resisted.

“We as a group are out to ensure the unity of the Yoruba race as this is the only way to maintain the cohesiveness that exists at present.

“As such, dissidents who feel they can use the opportunity of the dialogue platform being created among the Yoruba race, especially for and by our revered monarchs, to cause disunity will not only have their moves truncated but disgraced and exposed for who they are.”

Adams called for vigilance among Yoruba speaking people so as not to allow “the enemy infiltrate to wreck havoc”.