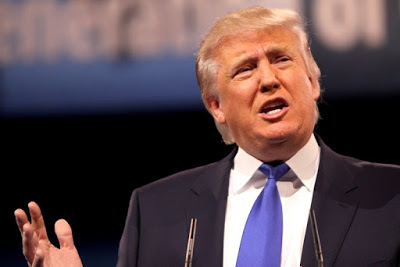 The president of the United States of America, Donald Trump will speak with President Muhammadu Buhari today at 3:45 p.m. Nigerian time.

Mr. Trump, who was inaugurated on January 20, has been calling world leaders by phone as he begins a four-year mandate.

Reports said Mr. Trump was billed to speak to African leaders on Monday, and President Buhari who is currently on medical vacation in London, would be the first to be called.

South African president, Jacob Zuma, will be next on the line after Mr. Buhari.

When
contacted, presidential spokesperson, Garba Shehu, he said he was “yet
to be briefed from London” and could not therefore, confirm or deny the
expected call.

However, both Minister of Foreign Affairs, Geofrey
Onyeama, and an aide of Mr. Buhari, Bashi Ahmad, confirmed the schedule
on their verified Twitter handles.