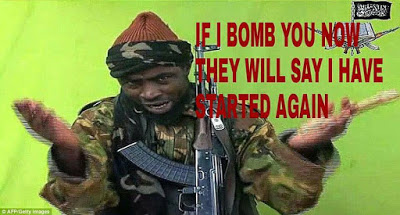 The Controller General of the Nigeria Customs Service, Colonel Hameed
Ali (rtd), on Wednesday made good his notification that he would not be
able to honour the invitation of the Senate to appear before it by
failing to show up at the Upper Chamber.

Ali was invited by the Senate over the controversial motor duty mooted by the NCS.

He had in a letter to the Senate on Tuesday said he would not be able to honour the invitation.

But the Senate insisted he honoured their invitation.

However, the Customs boss made good his earlier notification by failing to appear on Wednesday at the time he was given.

Owing to this, the senators gave him another date for Thursday.

Ali had after the threat of the Senators on Tuesday rushed to the
Senate where he had a closed door meeting with the President of the
Senate, Dr. Abubakar Bukola Saraki.

On Wednesday morning, the NCS issued a statement in which it said it had “put on hold” the controversial policy.

It described as “unnecessary” the controversy that trailed the introduction of the policy.