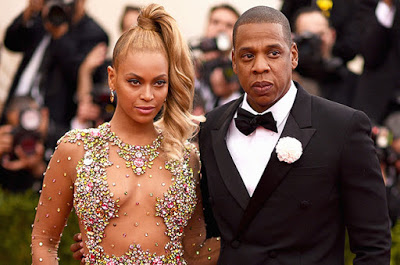 Beyonce and Jay-Z set have sail on the luxurious yacht Galactica Star – but did they know that the owner is under investigation for money laundering? Nigerian energy mogul Kola Aluko has been accused of various crimes after renting his yacht to the power couple.

Aluko is under investigation for money laundering in Nigeria and Europe.

Reports claim a Nigerian court attempted to freeze his assets, but they were unable to serve him with papers because they couldn’t find him.

Aluko could be hiding on the Galactica Star, which was spotted in Cancun last year and may be in Turkey today.

Beyonce, Jay Z and their daughter Blue Ivy were spotted sailing around the Mediterranean Sea in September 2015 on the yacht.

The yacht reportedly cost the married couple $900,000 a week. The boat is so exclusive that renters must be on a first-name basis with Aluko.

The $72 million yacht features a helicopter deck, six bedrooms, an outdoor Jacuzzi and a 65-foot sundeck.