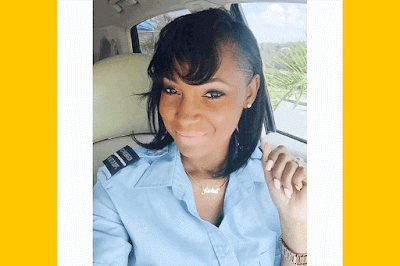 Nikisha, a married mother-of-two from the Caribbean island of
Antigua, flew to Miami to undergo liposuction surgery at Spectrum
Aesthetics – a popular surgeon that has a following on Instagram.

Nikisha was undergoing liposuction at the Spectrum Aesthetics clinic
in Miami when things went wrong.

According to reports, Nikisha stopped
breathing and was rushed to the hospital where she was pronounced dead
about two hours later.

Dr Rami Ghurani was Lewis’ surgeon on Monday. His attorney, Julie
Ingle, sent a statement to NBC 6, reading: “Our deepest condolences go
out to the patient’s family. Dr. Ghurani is deeply saddened by the loss
of his patient and offers his thoughts and prayers during this difficult
time. We are unable to provide any details on the patient’s care and
treatment due to privacy laws; however, Dr. Ghurani provided the highest
level of care as he does with all patients.” Police have launched a
homicide investigation into her death. 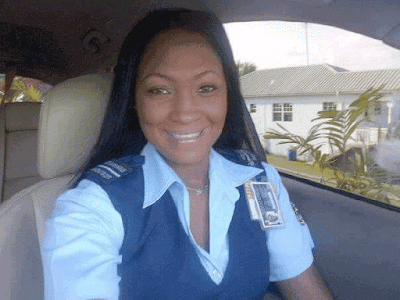 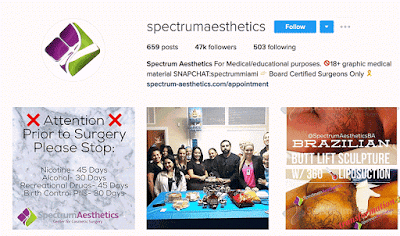