The board of directors of Italian oil gaint, Eni, has again exonerated itself of any blame in the acquisition of OPL 245, infamously known as the Malabu Oil deal.

Despite investigators in Nigeria and Italy revealing that ENI and Shell, it’s partner in the deal, had prior knowledge of Malabu’s fraudulent past before the $1.1 billion deal was struck; and that their executives held meetings with the tainted Nigeria’s former petroleum minister, Dan Etete, an Eni-commissioned investigation has given the company a clean bill of health, a statement by the company claimed.

“Eni Board of Directors today takes note of the outcome of further forensic investigations into the 2011 transaction between Eni and Shell and the Nigerian government for the acquisition of OPL 245 licence in Nigeria.

“The investigations were conducted by an independent US law firm. They were commissioned by Eni’s Board of Statutory Auditors and Watch Structure,” the statement said.

According to the statement, the hired investigators examined new materials and information presented by Italian prosecutors in December 2016.

“The law firm confirms the conclusions reached by previous investigations in 2015, stating that there is no evidence on corrupt conduct in relation to the transaction.”

The company’s directors subsequently reiterated “its total confidence” that neither the company nor its CEO, Claudio Descalzi, were involved in any fraudulent conduct. 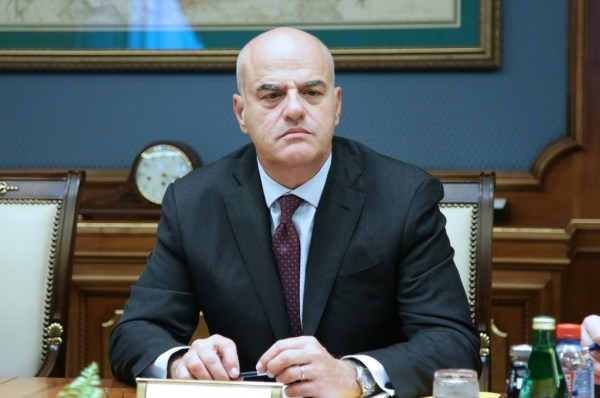 At the end of the investigation the firm concluded “no evidence of misconduct in relation to Eni and Shell’s 2011 transaction with the Nigerian government for the acquisition of the OPL 245 license.”

“In addition, during 2015, a supplementary investigation was conducted concerning the financial review. Once the additional analysis was completed, the American law firm confirmed the findings of the main investigation and concluded that no evidence of direct or indirect payments by Eni or Eni people to Nigerian government officials have been found in relation to the acquisition of OPL 245, “ Eni said in a statement to PREMIUM TIMES. 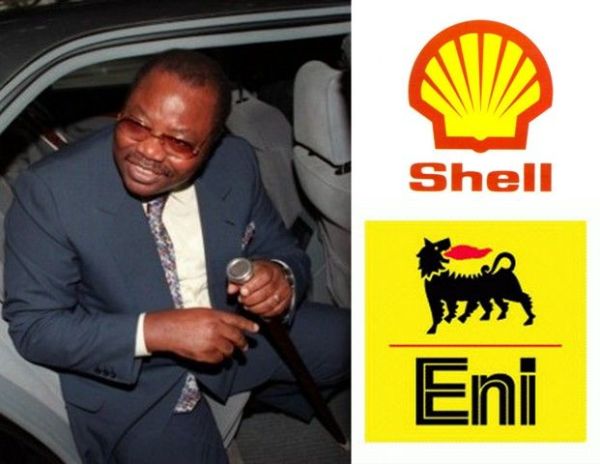 The outcome of these investigations flies in the face of PREMIUM TIMES’s findings which was corroborated by the findings of investigators in Nigeria, Italy, the U.S., Switzerland, the UK and the Netherlands.

For instance, an operative of the Economic and Financial Crimes Commission, EFCC, Ibrahim Ahmed, a suit asking a federal high court to nullify the sale of the oil block and revert its ownership to Nigeria, argued the $1.1 billion paid by Eni and Shell “was bribe to Dan Etete and his cronies.”
Prosecutors in Italy have also indicated their intention to file charges against Shell and Eni, some of their staff including Mr. Descalzi, and Mr. Etete for their involvement in the deal.