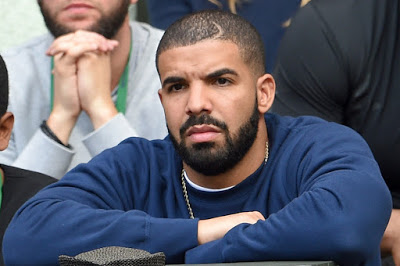 Drake survived beef with Chris Brown and Meek Mill, but he now has a real enemy on his hands – the ISIS.
According to reports on an Islamic website Izaha.com, the terrorist group ISIS has issued a public threat against Drake.
It was reported that Drake saw four Muslim girls with hijab on at his concert and told them to take the hijabs off because ‘they look more beautiful without that sh*t’
ISIS is pretty harsh against anyone who they believe “disrespects” Islam or it’s customs and traditions.
Previous Post