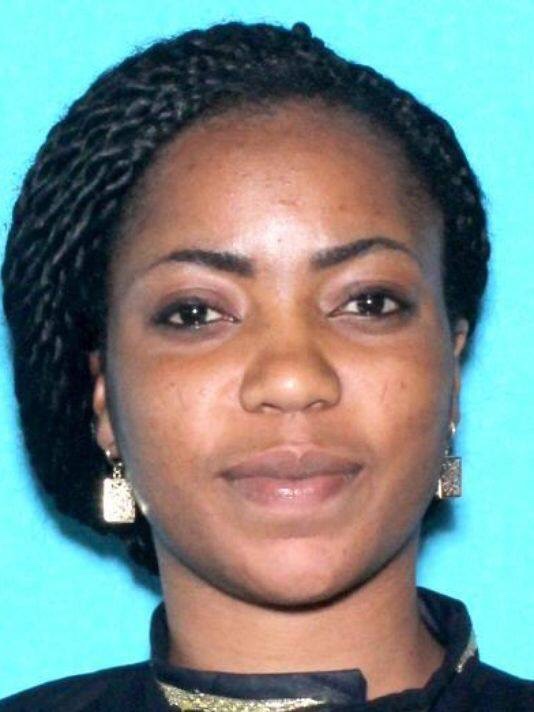 * ‘He always bring WOMEN to our Matrimonial Bed severally to sleep with them’
* ‘My Husband had sex with my Blood Sister and our Nanny’s daughter as stored on his cellphone’
* ‘Someday I will explain to my children: ages 5 and 8, what happened to their father’
* ‘Surveillance Footage captured images of Adeyinka Adebamiro having SEX with other women and conducting a drug deal’-New Castle County police
*Deceased was being investigated at time of death by federal authorities for illegally selling $20,000 drugs
* ‘Adebamiro wanted to end the marriage, but was stuck between two cultures and two generations. One side was telling him to get a divorce. The other pushed him to stick it out’-Deputy Attorney General Colleen Norris 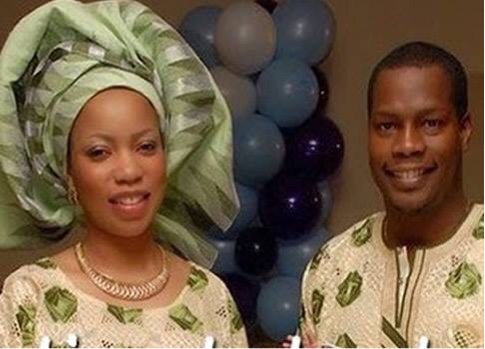 They are Nigerian born and naturalised American citizens, resident in Philadelphia, Adeyinka and Temitope Adebamiro, were once seen in their immediate neighborhood in America as ever happy couple. No one will ever believe there was ‘no love lost’ between the seeming, lovely couple. But matters soon came to a halt when the bitterness rocking the foundation of their marriage that produced two beautiful kids-Five and Eight years led to an irreparable damage that snuffed life out of Adeyinka, a trained Pharmacist.

Temitope, the embattled wife arrested and charged with first-degree murder has been held at the Baylor Women’s Correctional Institution ever since. She was alleged by investigators to have stabbed her husband on the neck with a kitchen knife over amorous text messages and unbelievable sexual pictures she found on the deceased cellphone.

The investigators unanimously believe that “No one disputed the fact that Adeyinka Adebamiro’s wife stabbed him to death in their Red Lion home, but two very different images of Adebamiro emerged at his wife Temitope’s sentencing in a Delaware courtroom recently.”

For the biological family of the deceased, they agreed he was a respected Pharmacist trying to follow his Nigerian family’s values by saving a deeply-troubled marriage for the couple’s two children. The evidence, however, pointed to a darker truth. But Temitope’s attorney provided Superior Court Judge Andrea L. Rocanelli with evidence of scars on Temitope’s body from his abuse and numerous videos showing that Adebamiro was not only unfaithful, but was having sex with prostitutes.

At the time of his death, this 37-year-old man was also being investigated by federal authorities for illegally selling $20,000 worth of prescription pills each week through his six pharmacies in the Philadelphia area, argues Temitope’s attorney Kathryn van Amerongen. Temitope only learned of this when she received in prison a federal forfeiture notice saying the government wanted to seize nearly $300,000 from her deceased husband.

Having listened to arguments on both sides, Rocanelli did not speak much but send a clear message. Temitope, a 36 year old mother of two was sentenced to only four years in prison, a lenient sentence for a defendant who admitted to murder and could have faced up to 50 years.