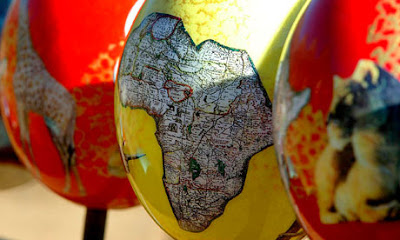 According to the United Nations
Development Program report, Mozambique scored 0.527 points, against the
0.949 points scored by Norway, which ranks first in the log.
Mozambique lost a high percent in
the evaluation of indicators analyzed in the HDI and recorded 0.500
points in the Multidimensional Poverty Index, and 0.847 in the Gender Development Index.
With the score obtained, Nigeria is placed among the Low Human Countries in the world,two places below Tanzania, and followed by Cameroun, which ranked 153rd in the table.
Globally, Norway ranks first in the index, and the Central African Republic last.
The full UNDP document (PDF) can be accessed here