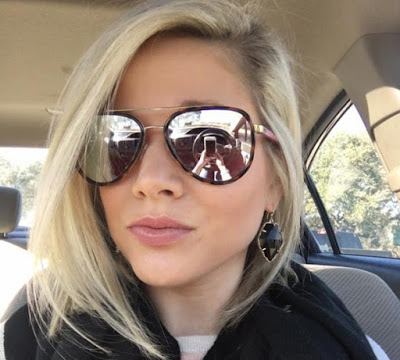 A Houston high school science teacher has been arrested for having an
improper relationship with a 17-year-old male student.

According to
published reports from current students on Facebook, the student was
African-American.

Sarah Fowlkes started at the district in October 2014. On March 10,
2017, a school administrator reached out to Lockhart Police after
receiving a “concerning report.”

LPD launched an investigation and
determined Fowlkes was engaged in sexual contact with the student.

Fowlkes turned herself in at the Lockhart Police Department.

She was
arrested for Improper Relationship between Educator and Student, a
second-degree felony and booked into the Caldwell County Jail.