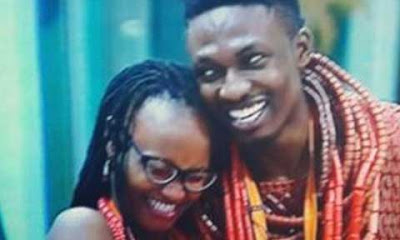 Efe based on Logistics Has Been Declared the Winner of Big Brother Naija 2017.

The Warri-Boy was declared the winner today, 9th April, after copping the Highest amount of votes.
Efe will be going home with N25m and SUV for this win.

He was announced the winner after other housemates were “evicted” from the house.
Marvis is the FOURTH RUNNER UP.
Debie-Rise is the THIRD RUNNER UP.
TBoss is the SECOND RUNNER UP.
Bisola is the FIRST RUNNER UP.

It is said that Efe has the highest amount of Fan base.