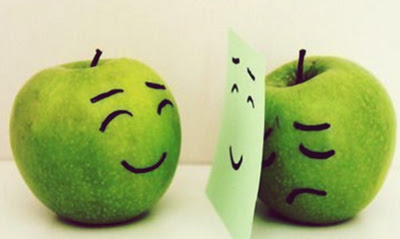 Supreet Kaur, 28, began reading news from across Chhattisgarh at 10 am as usual on Saturday.

About 15 minutes into the bulletin, she broke news about a car accident in Mahasamund that had left three dead. Kaur spoke to a local reporter who gave more details but no names. Soon she learnt that she was reading news live about her husband’s death. Kaur kept her composure and continued the bulletin on IBC 24 for at least 10 minute. She broke down once the cameras were off.

“There were five people in the Renault Duster vehicle that they were traveling in and another unidentified vehicle, most likely a truck, hit them from behind. The damage to the vehicle was terrible and three people died with two others grievously injured… (Kaur’s husband) Harshad Kawade, a Raipur resident, was one of them,” a police officer said.

“As she read out the news, she found out that it was the vehicle her husband was to travel in in that region on the same day. Even though the reporter on the ground did not give out names, the team could tell that she had found out. The production team had also just found out, but could not tell her as she was live on television,’’ said a senior editor with IBC 24, one of Chhattisgarh’s leading Hindi channels.

The editor, who did not wish to be named, said that the channel was extremely proud of the way Kaur handled the situation. “It speaks volumes about her sense of duty and professionalism that she continued and kept her calm for another 10 minutes,’’ the editor said.

“The moment the cameras were off she began calling her relatives and broke down. She left for the accident site after that. Kaur has worked with us for nine years and is one of the most popular anchors in the state. We stand with our colleague in her pain.’’