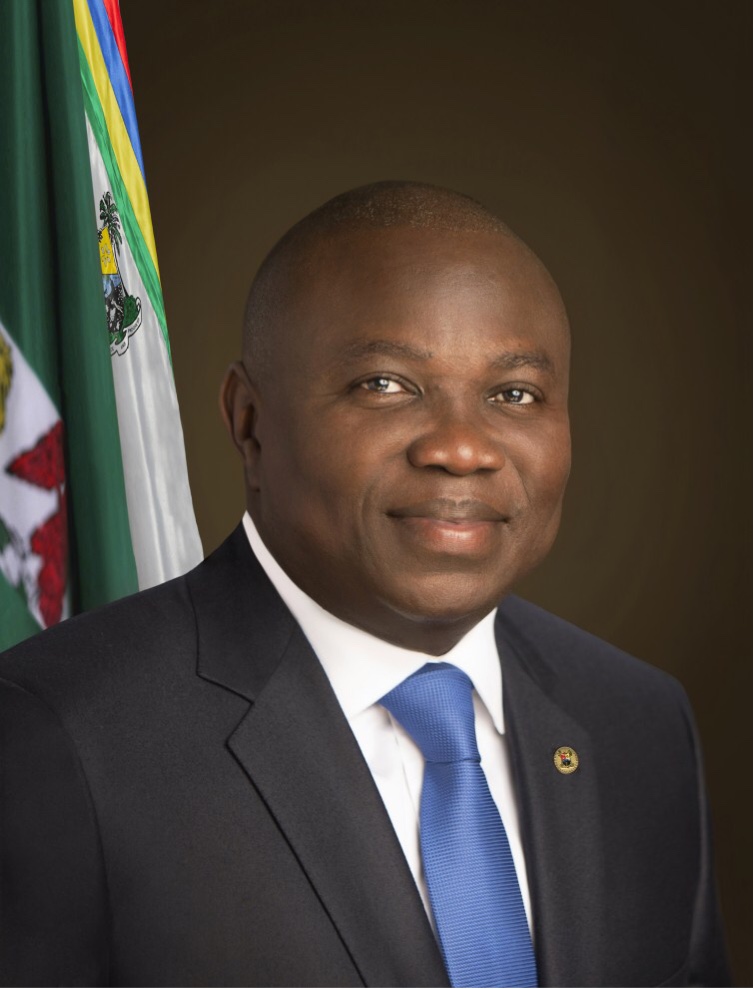 A cross section of market leaders, community leaders and a federal lawmaker on Thursday lauded the Cleaner Lagos Initiative (CLI) of the Lagos State Government, describing it as a revolutionary move which would go a long way in ensuring proper waste management in accordance with international best practice in the State.

Speaking at separate interviews with our correspondent, the community leaders commended the State Governor, Mr. Akinwunmi Ambode for coming up with the initiative, saying that it now behooves the residents of the State to embrace the initiative and support government in its quest to address the environmental challenges confronting the State frontally.

Reacting to the development, a member of the House of Representatives representing Agege Federal Constituency, Taofeek Adaranjo said there was no question at all about the good intention of government with the initiative, adding that it would help to checkmate the health challenges associated with filthy environment.

Adaranijo, who was the Chairman of Orile-Agege Local Council Development Area (LCDA), said with the initiative, Governor Ambode has further demonstrated his genuine intention to transform the State and turn it into a mega city in the true sense of the word.

“Everybody must key into this initiative because it is a good one aimed at ensuring that we have a clean environment. I want to particularly urge the market men and women, those at the Local Government, the Private Sector Participants (PSP) operators and all the people to support government to achieve the purpose of coming up with this very laudable policy.

“It is better for us to key into it and ensure that we support government because at the end of the day, the policy is for our greater good,” the lawmaker said.

Ambaliu, who is also the Baba Oja of Irepodun Market, said it was now visible to everyone that the environment was becoming too dirty, and government should not fold its arms, hence the laudable initiative.

“I think the Cleaner Lagos Initiative is a good one and Lagos will be better for it. The money being spent to clear the drains for instance is too much and with this initiative, government will have such fund to channel to other developmental projects.

“All I just want to say is that government should strictly enforce the new law signed as part of the initiative,” Ambaliu said.

On his part, Aare Baba Oba of Ikosi Kingdom, Bashorun Tajudeen Jaiyesimi commended the Governor for the initiative, saying that it could not have come at a better time considering the fact that a reform in waste collection and management in the State was highly needed.

As part of the CLI, Governor Ambode had canceled the monthly environmental sanitation exercise and later signed the Environmental Management and Protection Bill into law.

Through the initiative, the commercial sector would be serviced by licensed waste management operators, while an environmental consortium will provide waste collection, processing and disposal services for residential properties through a long-term concession.

Over the concession period, the consortium would be deploying a large multi-dimensional fleet of over 20 landfill and transfer loading station management vehicles, 590 new rear-end loader compactors, 140 Operational vehicles and close to 900,000 new bins to be electronically tracked and monitored.

The initiative would also facilitate jobs for at least 27,500 residents of the State.