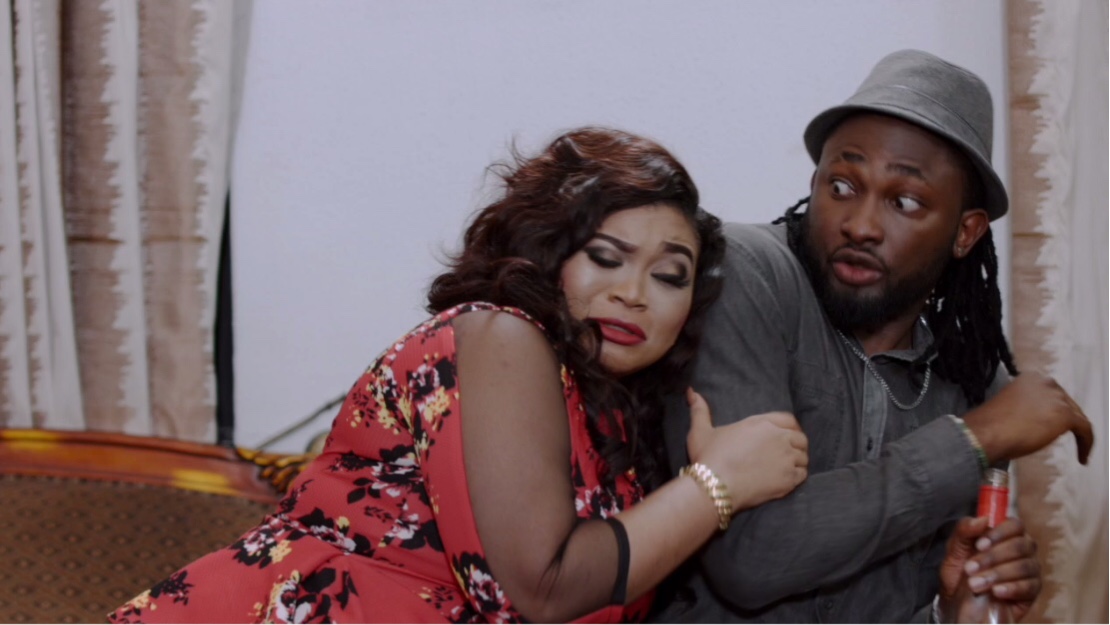 Grace has come of age in the production of ‘edutainment’ flicks, through which she mirrors the society’s different strokes. She noted that this new story idea also came handy, given that Omoru, a nurse, is enamored of educating people on health tips.

“The Executive Producer, Kehinde Omoru asked me to work on the story because she has this idea of making films that have ‘edutainment’ appeal, such that people can watch it and learn a thing or two. And being a nurse, her own area of education is health tips. As a matter of fact, this is the second film I’m making for Kehinde; the first one is called ‘Deeply Cut’, which is about Hepatitis B,” said Grace. 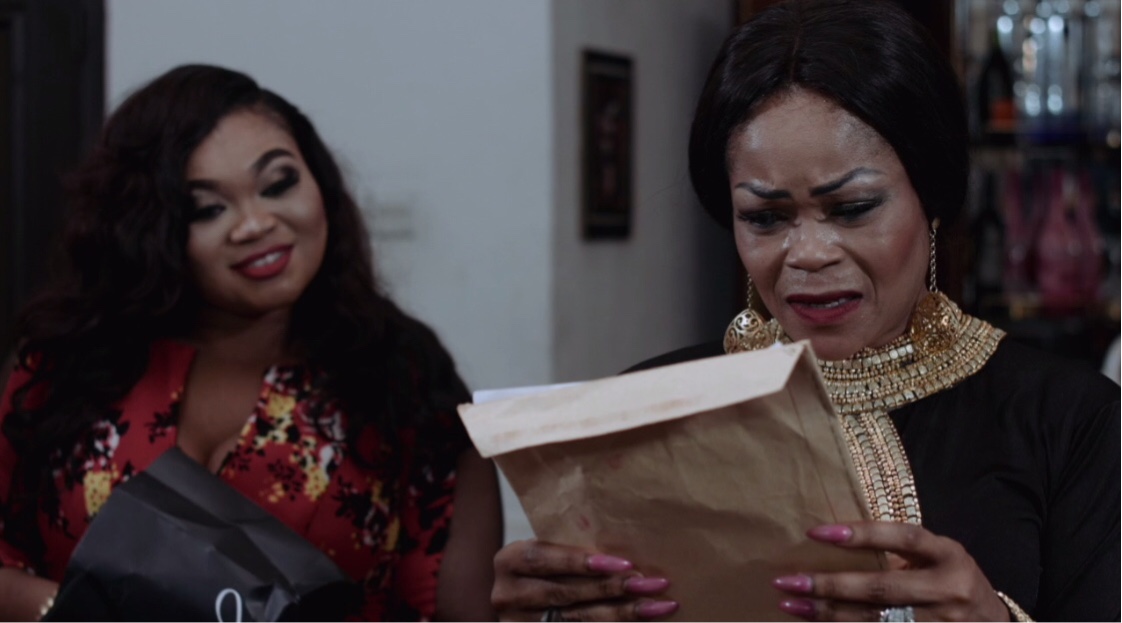 She described ‘Whose Meal Ticket’ as a film “that can be termed as drama with slight use of comedy, even though a lot of people would say when they saw it, they loved it and had a good time laughing because of the characters that we have in the film. It’s an intriguing story. It also has some health tips with regards to diabetes and it also talks a little bit about active charcoal.

“I strongly believe that audiences will love the film. They will sure come out of the cinema laughing, and I really look forward to getting amazing feedbacks from the Nigerian and African audience.” She said.

In ‘Whose Meal Ticket’, Lisa Philips (Lisa Omorodion) is hell bent on regaining her family’s lost glory, encouraged by her mother, Mrs. Philips (Ngozi Nwosu), with the advice of devious wiles and strategies of using what she has to get what she wants.

This is just as Mrs. Disu (Shaffy Bello), wife of the rich and influential Lagos socialite Chief Disu (Akin Lewis) battles diabetes. Testing her blood sugar level daily is painful, effortful and potentially damaging. However, in ‘Whose Meal Ticket’, she does it with ease that dispels the phobia for diabetes, proving that you can suffer symptoms like frequent thirst, frequent urination, slow healing wounds, mood swings and fatigue associated with diabetes and still grasp life with zest.

Life would have been ‘hunky-dory’ with the Disus until Lisa’s push into them opens the curtain to social issues like neglect, jealousy, conspiracy, connivances and duplicity that often plagues the rich.
On the other hand, Chief Dish, a father of two has been grooming his more promising son – Taiwo (Iyke Nnabuife) – to take over the helms of his fast growing conglomerate while Kehinde ( Uti Nwachukwu) – the ‘black sheep’ of the family couldn’t care a hoot whether Taiwo is ‘making waves’ within the family business.

According to the producer, the movie is scheduled for a glamorous premiere on April 15, at Genesis Cinemas – Palms Lekki, and will begin showing in cinemas across the country from April 21, 2017. 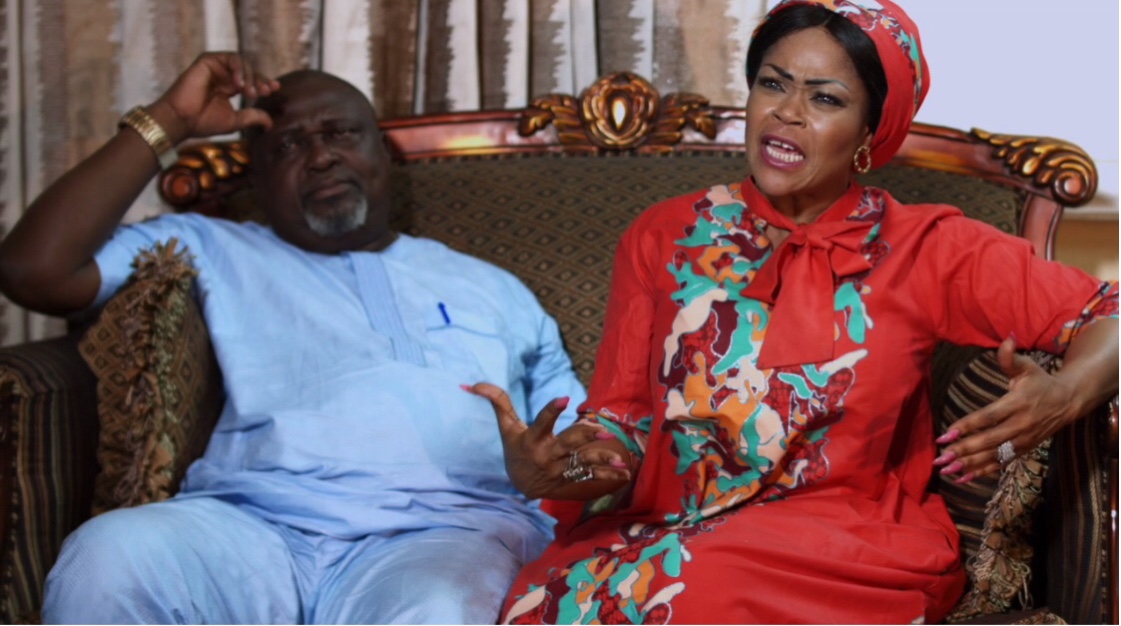 The questionable intervention by CBN, NCC in Etisalat debt saga