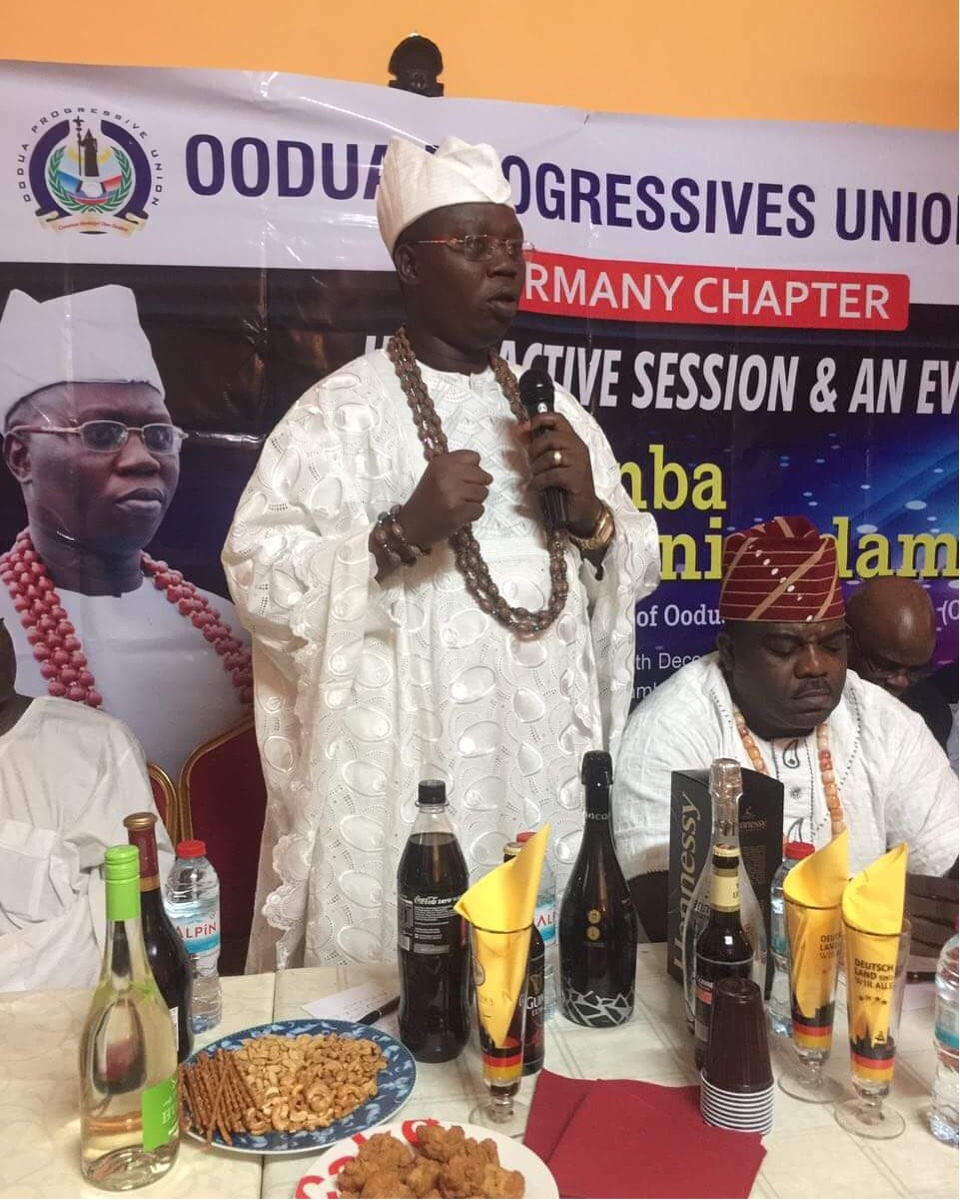 According to the Chief Promoter of the organisation, Otunba Gani Adams, who is also the National Coordinator of Oodua People’s Congress (OPC), a Yoruba socio-cultural organisation, said the festival will commence from 12noon.

He praised Governor Isiaka Ajimobi, The Oyo State Governor for his support in ensuring that Olokun Festival Foundation will participate in this year’s festival.

He also felicitate with the HRM Oba Saliu Akanmu Adetunji, the Aje Ogunguluso 1, the Olubadan of Ibadan and the good people of Ibadan on the annual Oke’badan festival.

Otunba Gani Adams said the Oodua People’s Congress of (OPC) will be having leadership training on how to attain a peaceful co-existence in the society.

The leadership training is basically for the zonal Leaders of the Oyo State chapter of OPC, it will come up tomorrow Sunday March 12th at the Genesis Hall, along Molete road, Challenge. Ibadan, Oyo State.