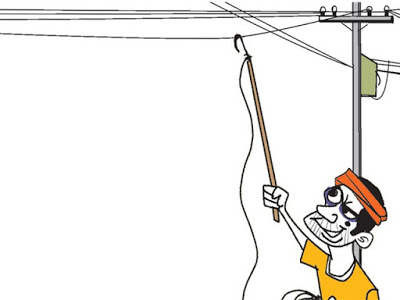 The whistle blowers in the fight against power theft under the
network of Eko Electricity Distribution Company (EKEDC) will get N200
million being the 20 per cent of a total of N1 billion the company said
it loses to the energy theft. The power distribution firm, which gave
this hint yesterday, offered to pay anyone who reports energy theft by
some unscrupulous elements 20 per cent of the money recovered from such
thefts.


The Chief Executive Officer of the company, Mr. Oladele Amoda, who
announced this at a stakeholders’ forum with Festac Town residents in
Lagos yesterday, said the measure became necessary against the backdrop
of over N1 billion lost to the various forms of energy theft and
vandalism in the zone.

Represented by the Chief Operating Officer, Amoda said it cost the
company about N1 billion in the last three years to replace vandalised
equipment and damaged meters by customers in a bid to bypass the meters.
According to him, a task force has been set up to inspect houses of
consumers and impose a penalty of N1 million on anyone caught in energy
theft. Amoda said the company would henceforth commence effective
prosecution of energy theft suspects and also publish their names in the
national dailies.

“We appeal to our customers to avoid engaging in byepassing the
meters because its criminal and punishable under Electricity Regulation
Code of Conduct Act. “l will advise customers to exercise patience with
EKEDCP as we promise to address all the issues as regards estimated
billing and other challenges,”he said.

And image below explain how to know them. 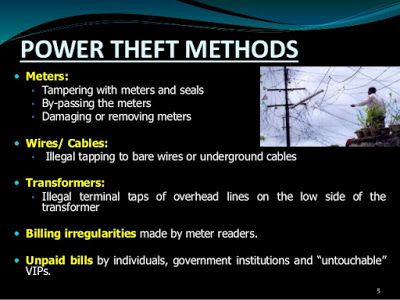 I was not employed to wear uniform – Customs Chief