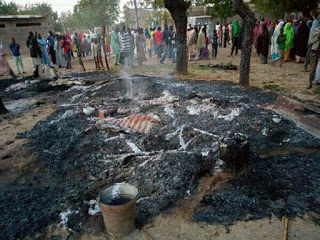 Two men were killed due to the explosion while about 16 injured people were administered with the first aid.

The
spokesperson of the National Emergency Management Agency (NEMA)
North-East zone, Abdulkadir Ibrahim confirmed the evacuations of the
bodies and the injured who have been taken to a medical facility. 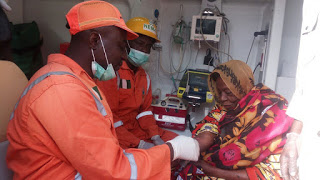 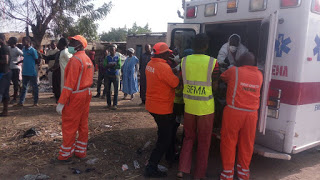 Abdulkadir
said: “Rescue and health workers had immediately moved to scene after
the alert. The victims have been transported to the state specialist
hospital and university teaching hospital in Maiduguri.”

Meanwhile
PRNigeria gathered that suicide bombers have now devised a new strategy
of knocking at residences in the night and detonating the explosive
once the door is opened.

A security officer told PRNigeria that
“One of the suicide bombers detonated the explosive device close to a
security facility in the area.”