Speaking during a courtesy visit to the Brazilian embassy, Adams said  he has all it takes to promote the  cultural identity and tradition of the race  beyond the shores of the country.

He said efforts are on to do business with Brazil, adding that the office of the Aare Onakakanfo has a formidable structure that can partner and collaborate with Brazil in the area of education, agriculture, and tourism.

” As the Aare Onakakanfo of Yoruba land, it is my plan to  use my office to enhance business relationship with the international world, by creating various platforms for growth and  capacity building, especially, for the youth. This is to create a better synergy for the benefits of the two countries.”He described Brazil as a second home of the Yoruba race in South and North America.

Adams said the title of the Aare Onakakanfo is a prestigious title in Yoruba land, describing past holders of the title as eminent personalities, adding that the Olokun festival foundation is an available platform for him promote the identity and tradition of the race.

“We are here to interface with Brazil government, engage them in robust discussion, particularly, on education and capacity building, medical tourism and agric.

“I am a regular traveler to Brazil, I have been to Rio de Janeiro and a few states in Brazil. For instance, travelling to Brazil takes at least, six hours, and there is no direct flight to the country, I urge the government to discuss with the airlines, so as to provide Nigerians with a direct flight. This will attracts tourists and investors from other parts of the world. It will also open the country tourism space, spreading to other  neighbouring countries in Africa, and they will all  benefit from the arrangements”, he advised.

Speaking, Consul General of Brazil, Lagos, Flavio R. Bonzanini, expressed satisfaction at the visit. He said Brazilian government is ready and committed to provide  better opportunities for Nigerians, in all areas, including education, agriculture and  commerce. The diplomat said also that the Yorubas have a history of good culture, and tradition. He added that government has engaged scholars who come to Nigeria to learn about Yoruba history, Language, culture and tradition.

“I am delighted to meet with you today because your visit is certainly the beginning of a lasting relationship and I hope it will be of great benefit to the two countries.

Director in charge of culture and education, at the embassy, Adeniran  Arimoro, spoke about the scholarship programmes sponsored by the Brazilian government. He said the programme was established in 1912, but it started fully In Nigeria in1960, saying about 60 countries are presently benefiting from the programme. 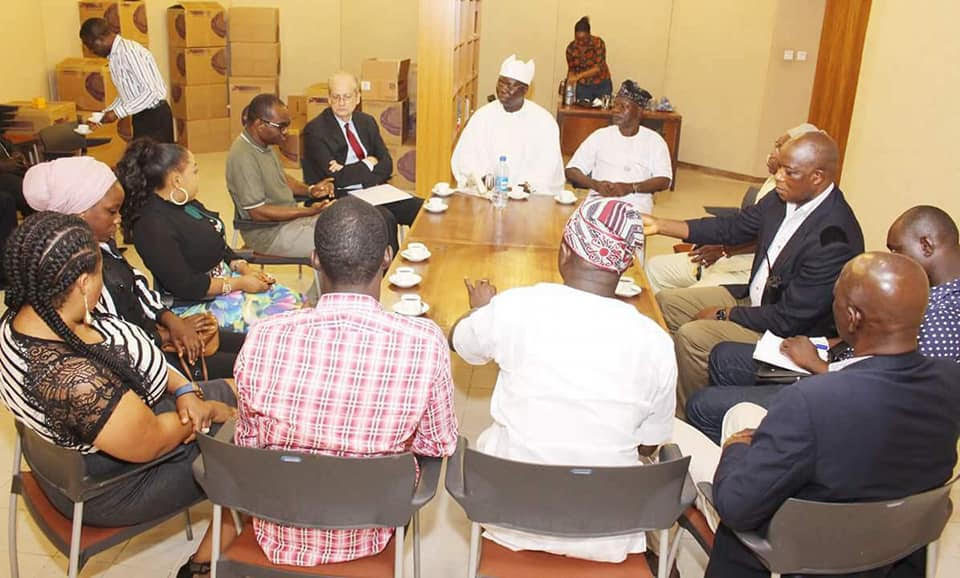 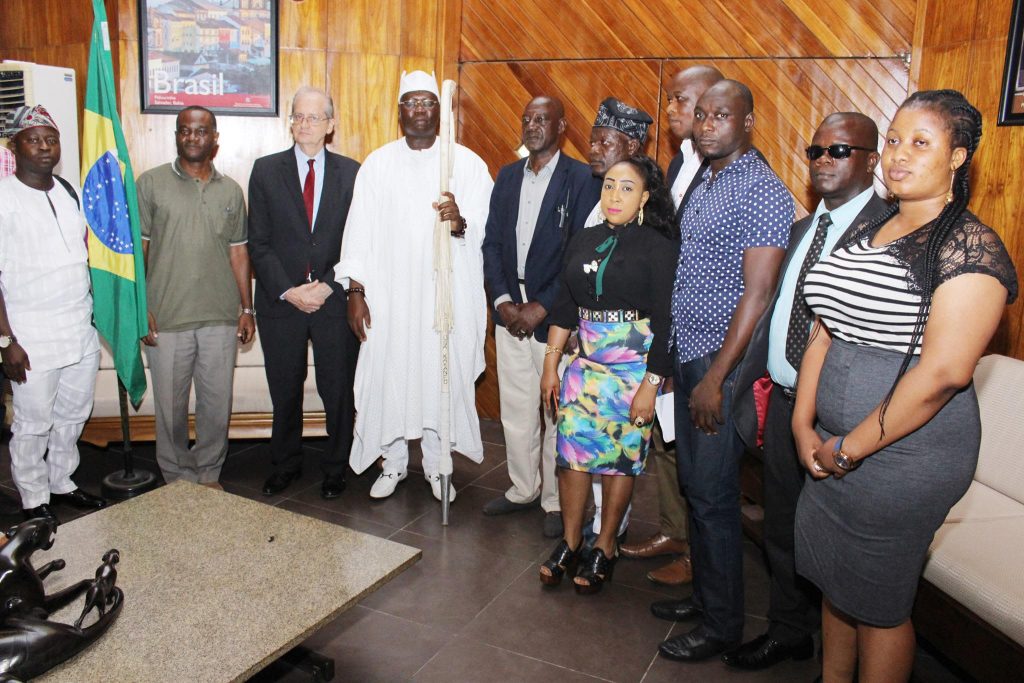