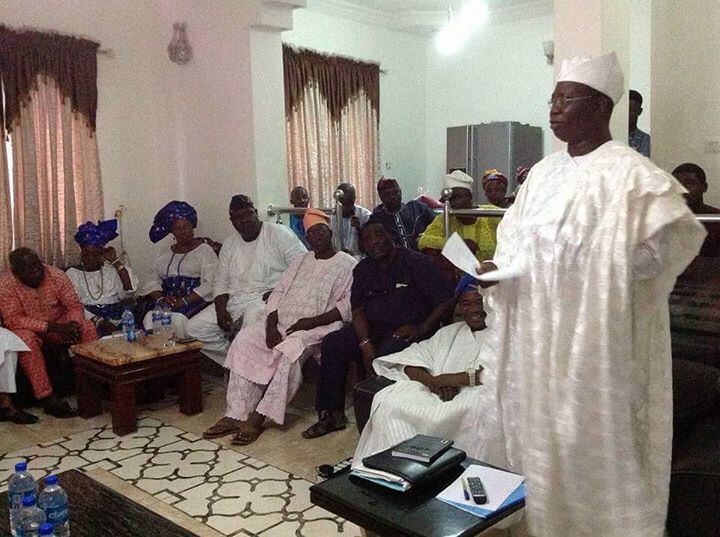 Yoruba Patriot Movement (YPM) a body of individuals of Yoruba origin with the intention to design a movement which will serve as a political and ideological direction for the Yoruba Agenda. 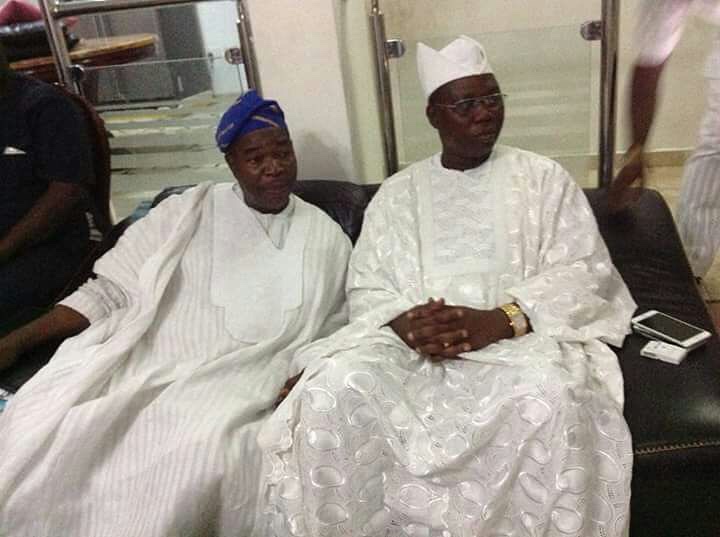 As part of its sensitization drive, the group paid a courtesy call to the Omole Phase II residence of Otunba Gani Adams. According to Hon Oladosu Oladipo, the Cordinator of YPM, the group’s decision to visit Otunba Adams is to commend his activities as a promoter of Yoruba ideals and a vibrant leader whose organization Oodua Peoples Congress is the only visible defender of Yoruba race. 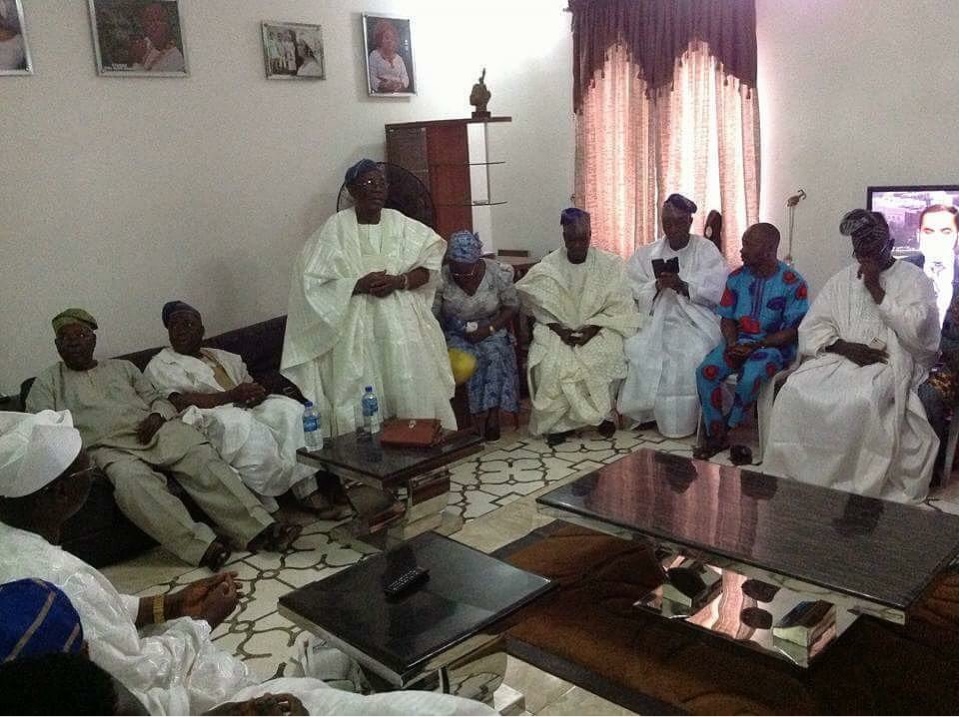 The visit,Hon Oladipo further revealed is to present the group to Otunba Adams and invite him and his organization OPC to be part of the movement to restore Yorubas on the right track politically and tackle the Socio- Economic challenges affecting Yorubas especially the young generation that may become restive if care is not taken. 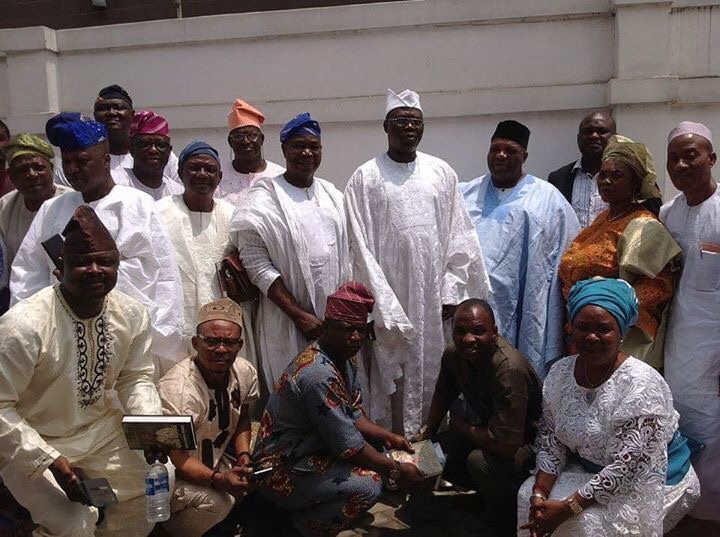 Speaking at the occasion, Dr Doyin Okupe, told the gathering that he was part of the people that requested that the team should visit Otunba Adams considering his position and relevance in Yoruba race. He said the Yoruba Patriot Movement is a body he is very passionate about because of their desire to help the Yoruba race reclaim its lost glory. 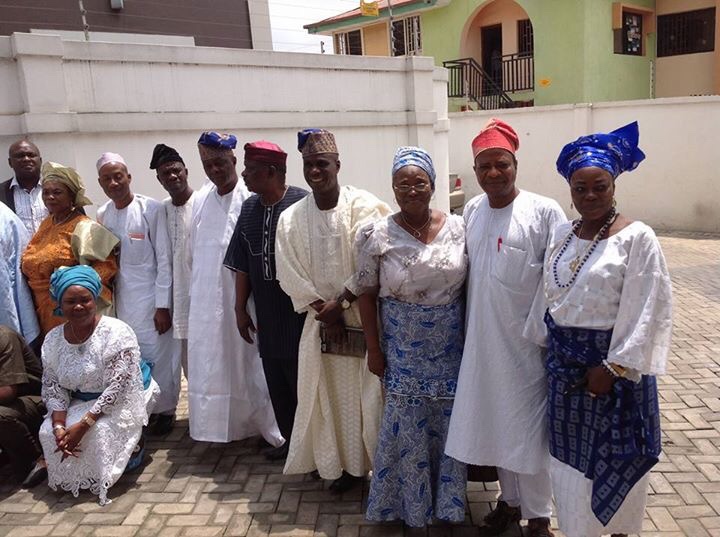 In his response, Otunba Adams expressed his joy at the visit and commended the group for the seriousness they attached to the cause of Yoruba race, according to him “You won my heart with this visit, I have been closely monitoring the activities of the group, no doubt Yoruba is blessed with notable men and women based on the composition of YPM members.
My position is simple, we the Yorubas need to return to politics of conscience which is welfarist than the present money bags syndrome adopted by the political class. The unity of Yorubas should be the basis for the ideology that will bring about the desired Yoruba Agenda.” 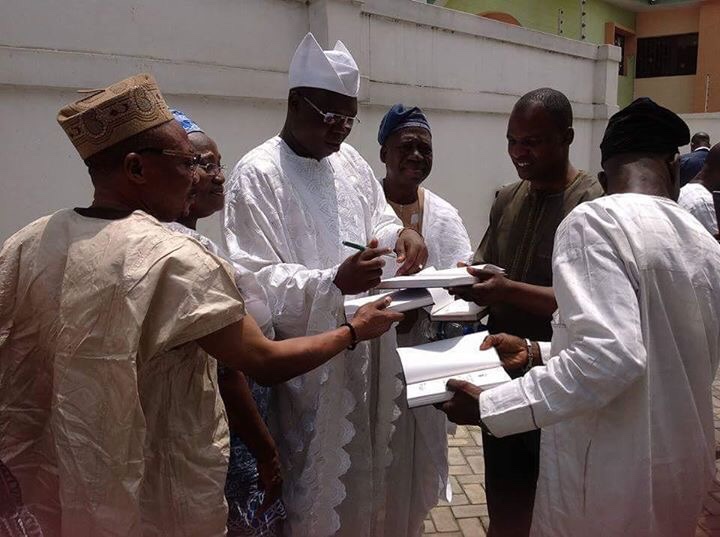 He promised to be part of the activities of the group when invited and we be willing to form coalition with their future activities as much as it is for the advancement of Yoruba cause.
The YPM team on the visit include, Prof Soji Adejumo, Omooba Segun Adewale, Chief Alli Oyedeji,Chief (Mrs) Funmilayo Jabaru, Ambassador Bejide among others.

THE WHISTLE BLOWER AND THE 10 MERCEDES BENZ GWAGON STORY.YOU NEED TO READ THIS TWIST