Why I only sleeps with presidents and vice presidents – Huddah Monroe

Former Big Brother Africa star and Instagram socialite, Huddah who doubles Lagos and Kenya on a frequest basis, has revealed some interesting details about her sex life. 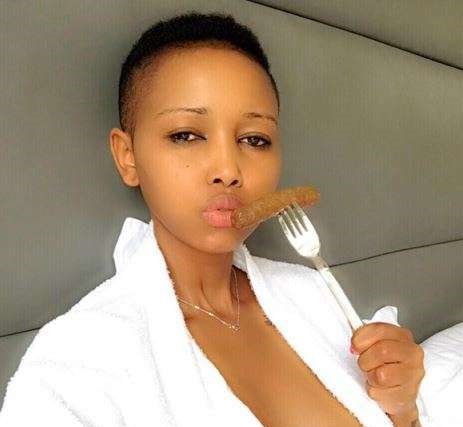 In a latest rant on her social media page, Snapchat, the popular Kenyan Socialite revealed that she only sleeps with presidents, vice presidents and kings. 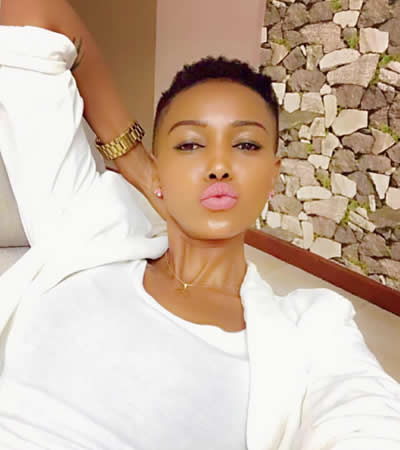 She apparently was reacting to the leaked viral sex tape of American reality star, Blac Chyna and she went further to say that she’ll never be caught dead giving head to a normal guy.. 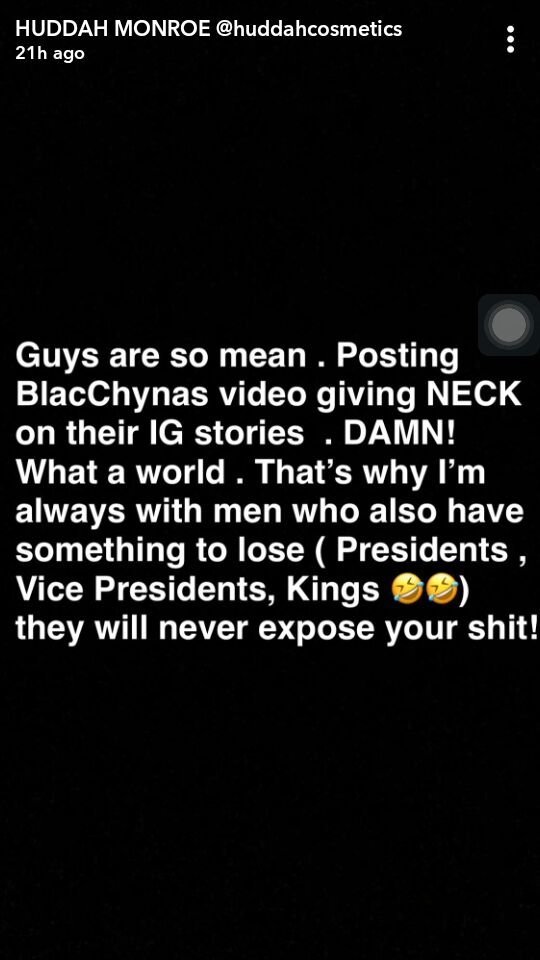 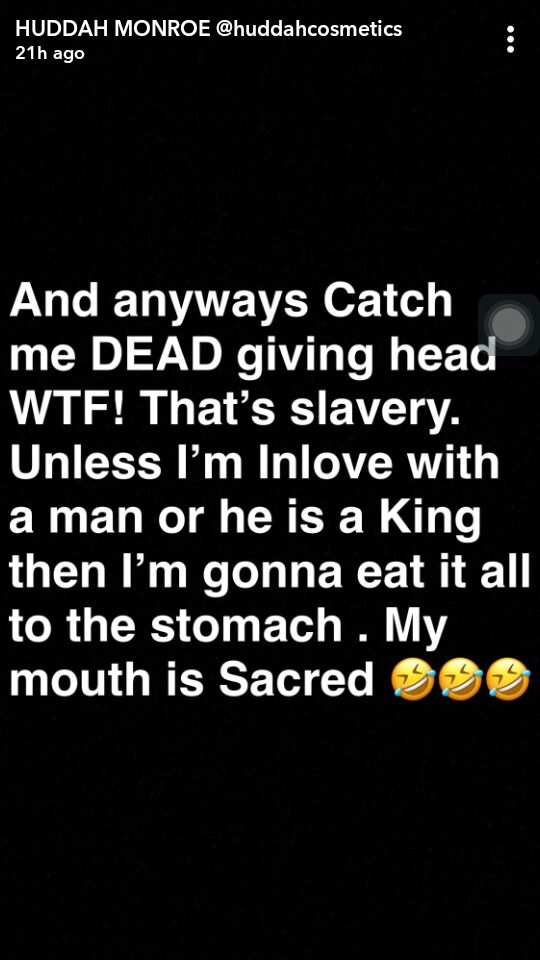 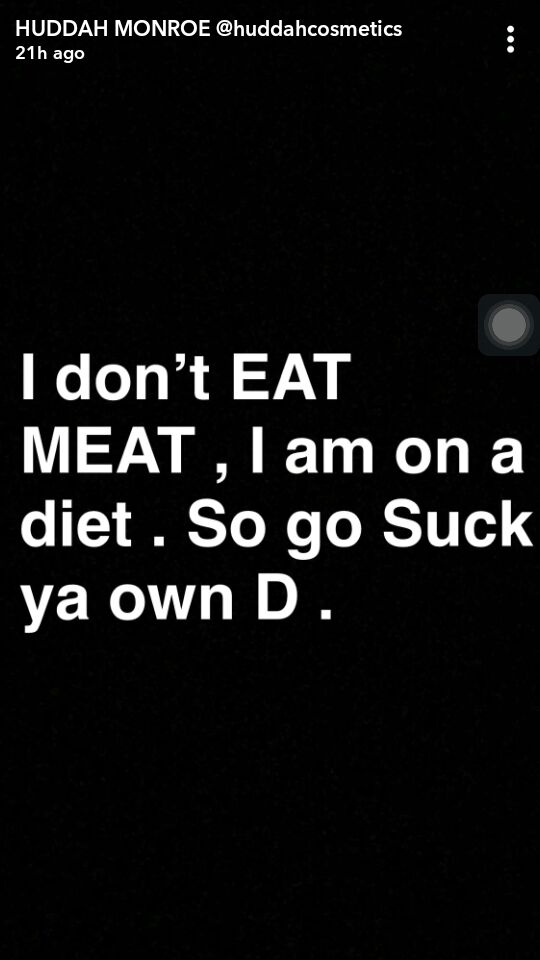 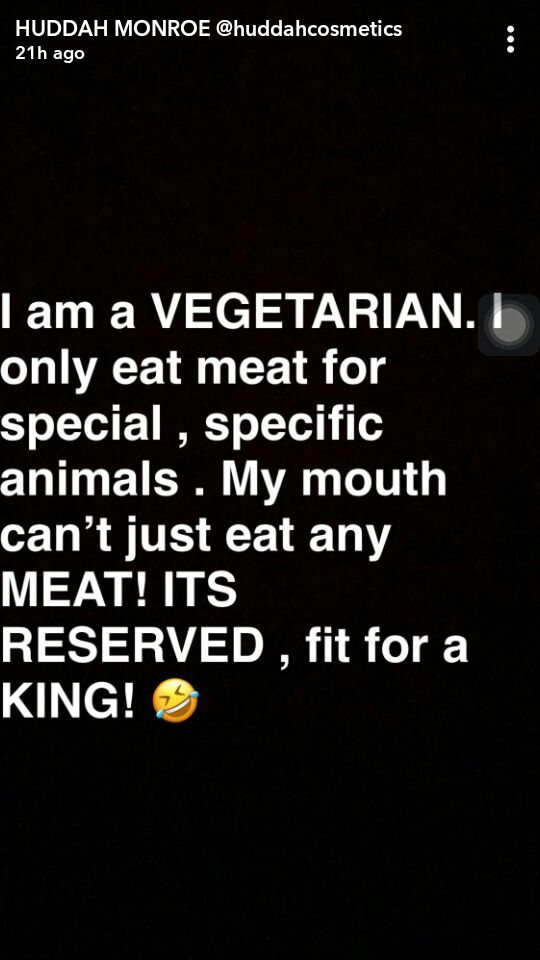