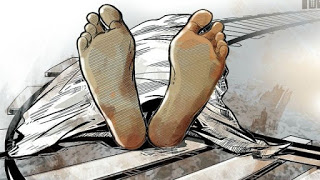 Walking on the railway tracks with earphones on proved fatal for
three persons as they were run over by a speeding train near Nayanagar
railway station here.

Raja Kumar, Chandrashekhar Kumar and Mohammad Karim were walking
along the railway track wearing earphones when they were run over by a
train, Hasanpur police station in-charge Rajnish Kumar said.

While two of them died on the spot, another succumbed to his
injuries later. Their bodies have been sent for post-mortem, Kumar said.