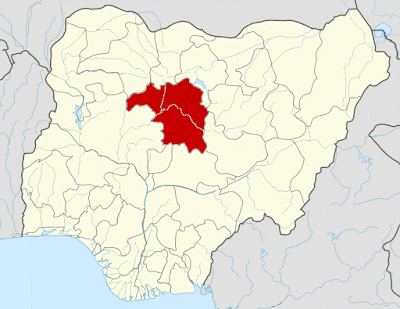 Two Germans have been kidnapped in Kaduna, North-west Nigeria, the police have said.

The Germans are said to be archaeologists engaged in an escalation
work at Jajela, a village in Kagarko Local Government Area of Kaduna
State.

The Kaduna police spokesperson, Aliyu Usman, said on
Wednesday evening that the two Germans were abducted at the excavation
site on Monday morning.

“The case was reported by locals and we have swung into action to rescue them,” he said.

The names of the victims have not been ascertained, but the police
spokesperson said special operatives have been deployed to rescue them.

“So far, there has been no ransom demand or contact from the abductors,” Mr Usman, an assistant superintendent of police, said.

“Unfortunately the victims did not go to site with the policemen attached to them for security,” he added.