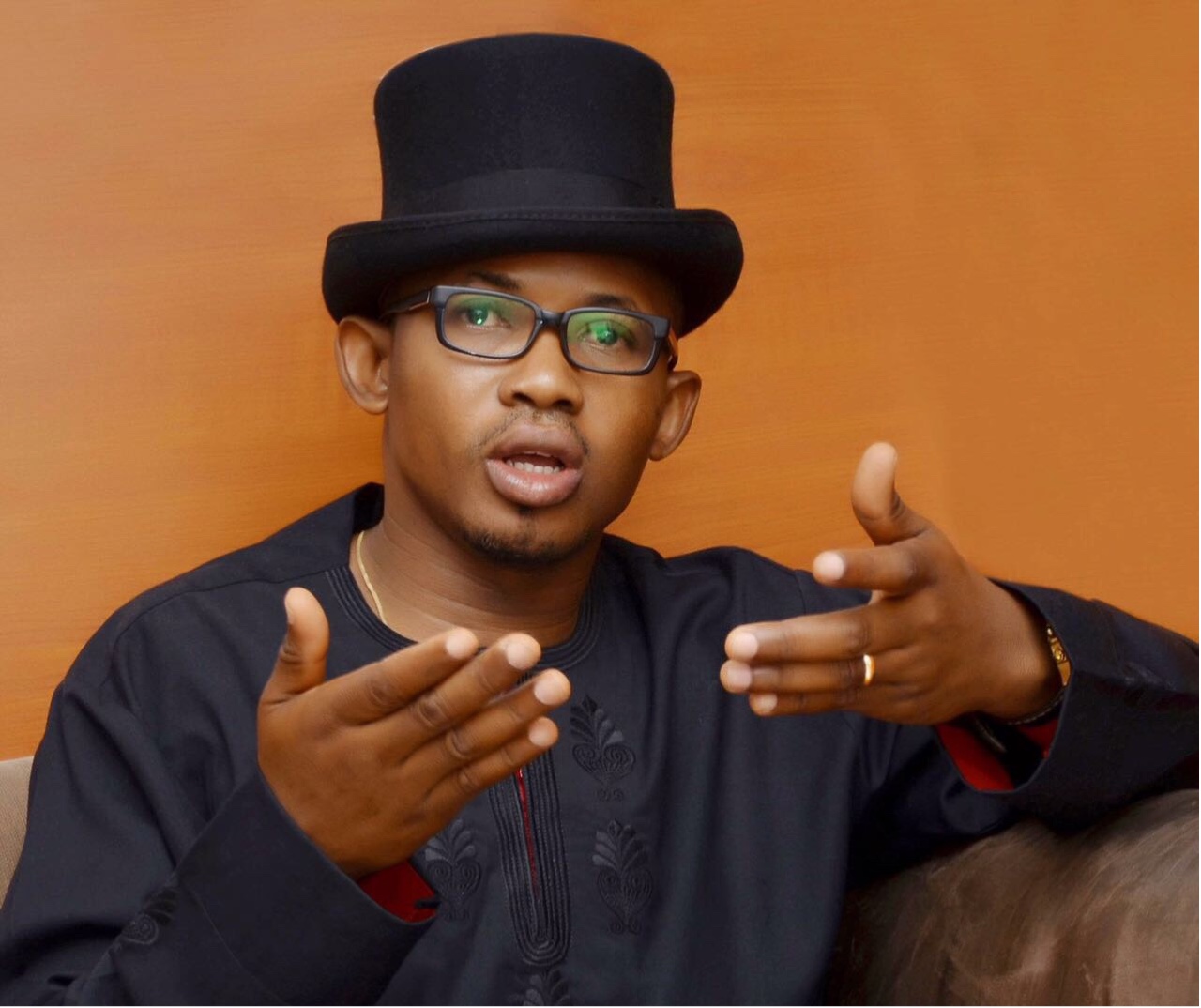 Expectedly, the indefinite extension of the President’s Vacation has elicited mixed views in the polity; it has been greeted with vehement criticism from many, especially the opposition People’s Democratic Party.

While some said it is in order and urged Nigerians to pray for his recovery and safe return, others call for his removal or resignation, stating that a political cabal with the presidential corridor has started holding the country to ransom and cautioned that Nigerians should not be taken for a ride as a result of the healthiest situation of the President.

The President’s letter stated that the extension was to enable him (President) complete and receive the results of a series of tests recommended by his doctors.

Nigeria, like any democratic state around the world, is a Republic with her affairs governed by rule of law as against cacophony of opinions, mob rule and rule of whims and caprices of some individuals or groups.

It’s in this light that I dare state categorically that there is no vacuum neither has the country plunge into any constitutional crises to warrant calls for the removal or resignation of the President.

This declaration is valid until the President presents another declaration to the contrary. The Vice President for all intents and purposes is vested with all the powers of the office of the President, and as such, the murmur or clamor become unnecessary.

By virtue of this, Vice President Osinbajo is right in carrying out the duties of the office of the President. The President is also under no obligation to write or give explanations to the public regarding the purpose of his absence apart for his public engagements and communication with his people as he deems fit, which is purely political, but which I think should be left with his Presidential aides to deal with.

He has transmitted his written declaration to the President of the Senate and the Speaker of the House of Representatives to the effect of his absence. The prevalent side comments by certain individuals to the effect that the President leave office or give explanations regarding his health status is of no importance, superfluous and cannot be backed up by any law.

This is because, the only people empowered to do so by virtue of section 144 of the constitution is a two-third majority of the Federal Executive Council, declaring the inability of the President to carry out his functions. It is based on this majority vote that the Senate President and Speaker of the House of Representatives will set up a medical committee which must include the President’s Personal Physician to look into the health status of the President and deliver its report.

Until this is done, no one has the right to inquire into the health status of the President or demand that he step down by reason of his health. Meanwhile, as patriots and fine citizens, this trying time for the nation’s leader is suppose to be a time country me and woman will rise up and pray in agreement, and ensure that we show concern as worthy nationals.

It is therefore ludicrous and unpatriotic that some persons are demanding the President’s resignation or removal of the President when the provisions of section 144 of the constitution is yet to be evoked or complied with, when we should all agree to wish him well as he champions the country’s resolve to conquer her woes.