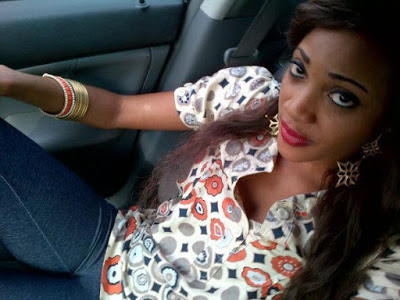 A Lagos State High Court in Igbosere on Thursday
found Ezekiel Eloka and Echezona Nwabufor guilty of the murder of a
postgraduate student, Cynthia Osokogu, who they lured from Nasarawa to
Lagos before strangling her to death at a hotel in Festac Town, Lagos,
in 2012.

Justice Olabisi Akinlade declared that after carefully analysing the
evidence presented before the court, testimonies of prosecution
witnesses, and confessional statements the deceased made to the police,
she was left with no doubt that the accused killed Ms. Osokogu.

She also found them guilty of the second charge of committing felony
by stealing her Blackberry phone saying the prosecution has proved
beyond reasonable doubt that the accused intended and in fact took the
life of the deceased in the process of stealing her phone and
belongings.

Ms. Osokogu who met Mr. Eloka on Facebook was lured to Lagos and
murdered on July 22, 2012, at Cosmilla Hotel, Lakeview Estate, Festac
Town.

Orji Osita, a pharmacist, was discharged of the charge of
recklessness and negligence for selling prescription drugs without
prescription which the accused used in drugging the deceased.

Movie: Behind the scene photos of Voiceless Scream