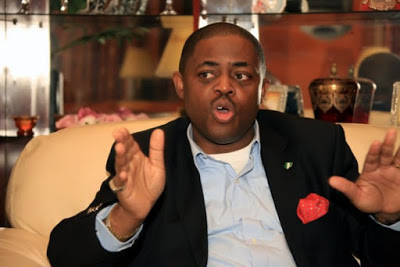 Permit me to begin this contribution with an aside. The barbarians that launched a terror attack in Westminster, London yesterday in which four people were killed
and many more injured are the same type of people that attacked and
beheaded the sons and daughters of Ile-Ife in their own homes and on
their own land earlier this month.

“The labour of our heroes past shall never be in vain”.