The National Assembly has begun plans to override President Muhammadu Buhari’s Veto on a bill to amend the Electoral Act. The planned override continued on Tuesday on the floor of the Senate with the re-introduction of the electoral Act Amendment Bill.

Recall that last week, the House of Representatives also reintroduced the bill. President Buhari had refused assent to the amendment stressing that the legislature infringed on the roles of INEC. Most controversial aspect of the bill is section 25 that seeks to adjust the electoral sequence for the National Assembly elections to hold before the Presidential Election.

The Chairman of the Senate Committee on INEC Suleiman Nazif presented the bill on the floor of the senate and it was adopted by other members of the upper legislative chamber. The bill was passed in the red chamber on the 30th of March 2017 and in the green chamber on the 23rd of January 2018 and harmonized version presented on the 14th of February..

However President Muhammadu Buhari on 13th of March wrote to the both chambers stating reasons of withholding assent to the bill. According to him, certain sections of the bill would infringe upon the constitutional powers of INEC. 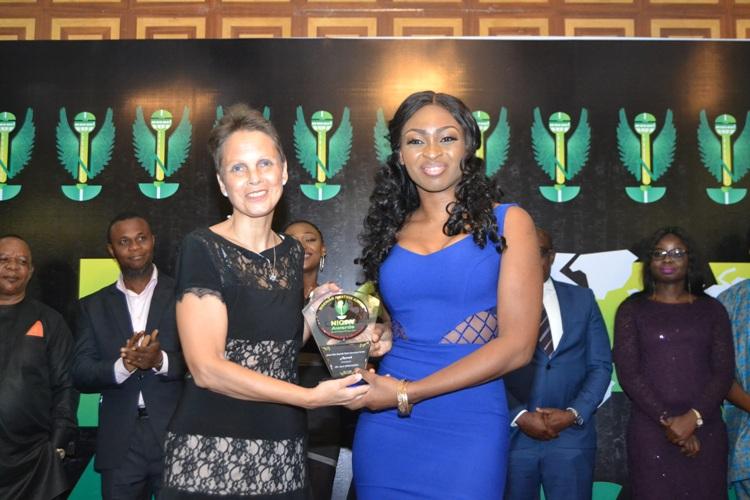 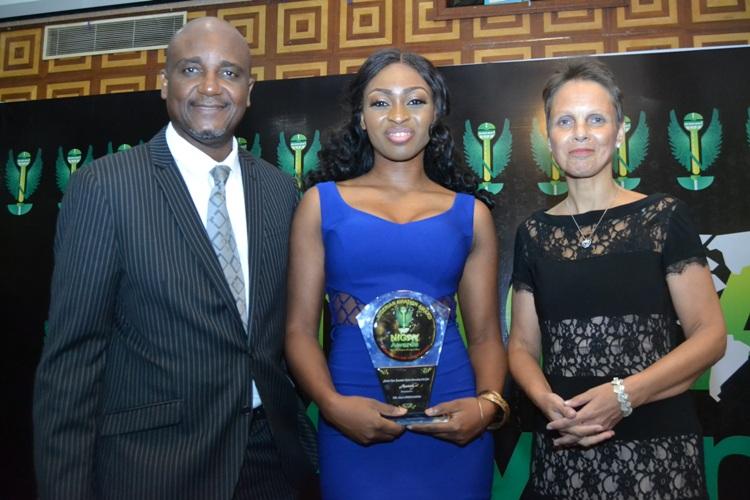 K1 Discusses State Of The Nation With VP Osibajo