The Publisher of The Drum Online, Prince Akanni Segun has urged the Nigeria press to be accurate in the reportage of the 2019 elections. Delivering a lecture organized by the All Nigerian United Nations Students and Youth Association’s Conference (University of Ibadan Chapter).

Akanni posited that ‘’there is no gain saying that the media has a big role to play, not only in ensuring that elections are transparent, but in ensuring also, that the outcome of any given election reflects the true wishes of the people’’

The event which was held at Alumni Auditorium, University of Ibadan, Thursday, was theme: The Role Of The Media In Ensuring People’s Vote Count. ‘’The media are responsible for providing information, education and entertainment. The word media was first used in reference to books and newspapers, that is the print media. But with the advent of technology, media now encompasses television, movies, radio and the internet’, he added.

He pointed out that the watchdog role of the media, ‘’naturally comes to bear at election periods; adding that ‘’it is safe to propagate therefore that the media is essential to democracy, and a democratic election is impossible without it’’.

’A free and fair election is not only about the freedom to vote and the knowledge of how to cast a vote, but also about a participatory process where voters engage in public debate and have adequate information about parties, policies, candidates and the election process itself in order to make informed choices. The media acts as a watchdog to democratic elections, safeguarding the transparency of the process’’. 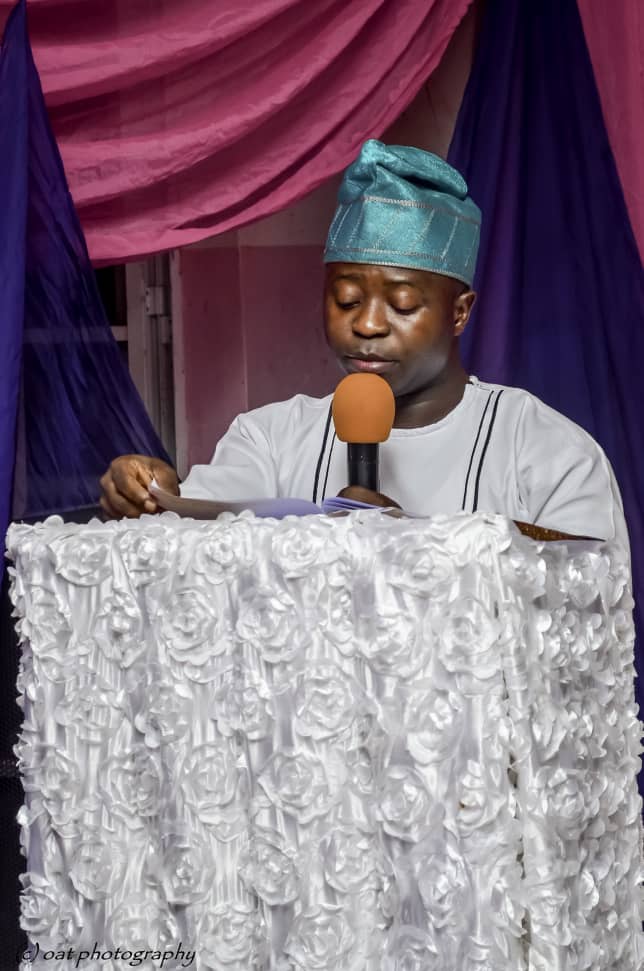 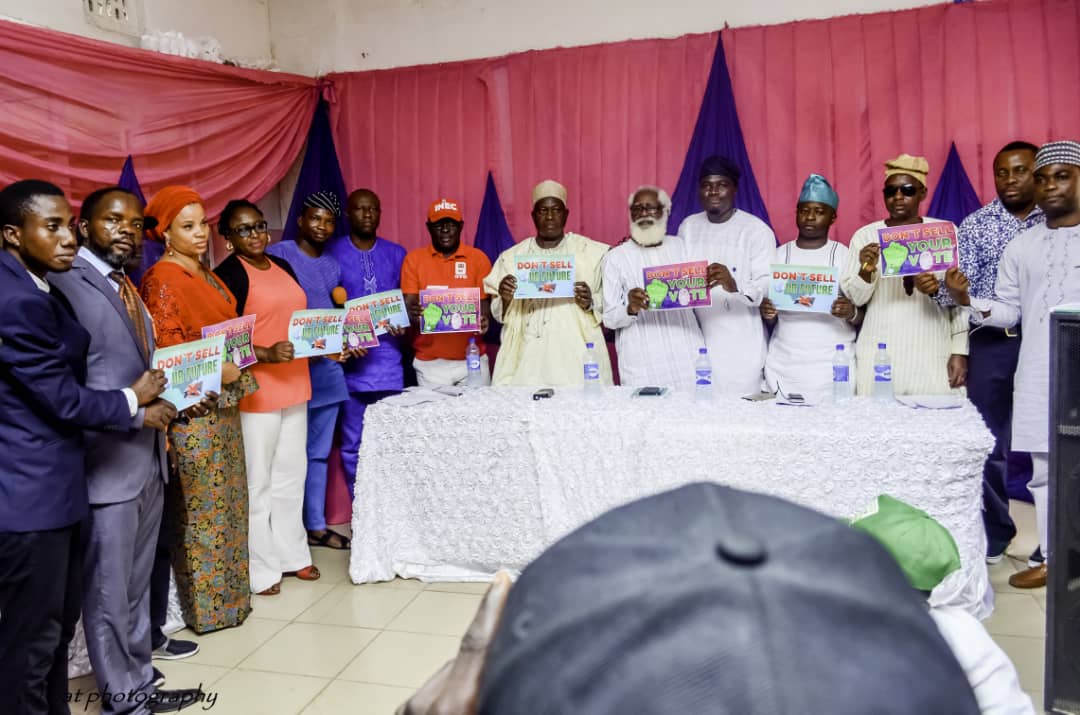 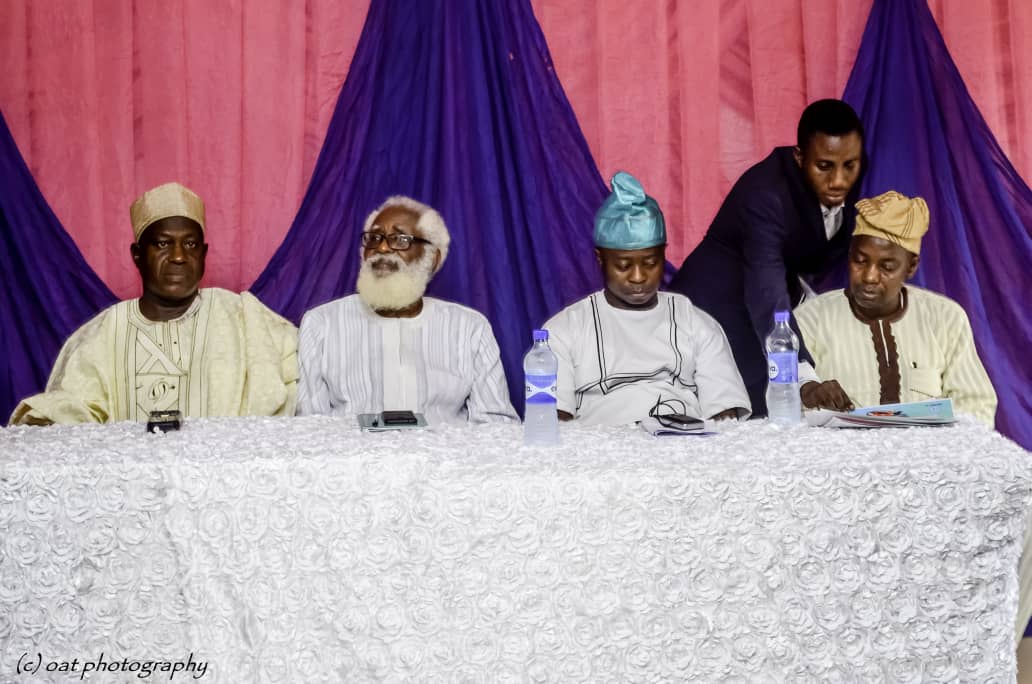 INEC’S Resident Electoral Commissioner in Oyo State, Barrister Mutiu Olaleke Agboke who was the Keynote speaker at the event urged politicians to shun violence while urging youths not to malleable tools in the hands of the political parties. The Head of Media and Publicity of The National Orientation Agency, Alhaji Kehinde Isiaka, representing the State Director of the agency, Mrs Dolapo Dosunmu, spoke on vote buying, urging students not to be part of the political scandal that is presently rocking the nation’s political space.

The publisher harped that ‘’in order to fulfill their roles, the media need to maintain a high level of professionalism, accuracy and impartiality in their coverage. Regulatory frameworks can help ensure high standards. Laws and regulation should guarantee fundamental freedoms essential to democracy, including freedom of information and expression, as well as participation’’.

Akanni pointed out that the provisions such as requiring government media, funded out of public money, to give fair coverage and equitable access to opposition parties, help ensure appropriate media behavior during elections.

‘’The media have traditionally been understood to refer to the printed press as well as radio and television broadcasters. In recent years however, the definition has become broader, encompassing new media including online journalism, and social media. Citizen journalism is widely gaining attraction, including in countries where traditional media is either controlled or strictly regulated’’.

‘’In today’s world, the media have become very essential because they play outstanding roles in the society. Aside the popular known roles the media have to be identified with, they also have a greater responsibility for ensuring free and elections. Breaking it down for the purpose of this discussion, we shall examine some ways through which the media can ensure that the vote of tbe people indeed count’’.

In his remarks, The President of the association is Mr Oluwasegun Olalekan Oladokun said the event is a Political Conference, 2019 organised by All Nigerian United Nations Students and Youth Association(ANUNSA), University of Ibadan.

The association was established in 1958 at the University of Ibadan and it’s the first registered and recognised United Nations Students and Youth Association in Nigeria. The conference was organized as it in line with one of our aims which is; to cultivate, as a matter of duty, amongst Nigeria students and youths an objective outlook on National and International issues. The organization is grateful to the University of Ibadan management led by the Vice Chancellor, Prof. Abel Idowu Olayinka for creating an enabling environment for students to lead conversations in national discourse and empowering them in contributing to national development.