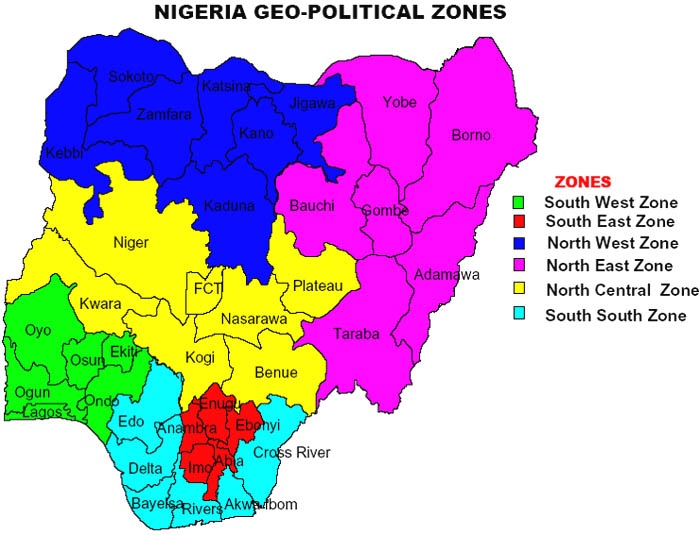 In 2014, former president Goodluck Jonathan made one big and real attempt at addressing the problems facing this country in order to find a lasting solution.

A national conference was convened in Abuja, in which every geopolitical zones in Nigeria were ably represented.

Even though critics saw it as a way of boosting his waning political popularity keeping in mind the presidential elections the following year.

But regardless of the aim of the last administration in convening the conversation, issues discussed at the conference sufficiently addressed the many problems besetting our great nation and larger percentage of the representatives agreed to every resolutions at the meet and endorsed them through voting.

It is now very myopic of a section of the country, especially the north, to suddenly turn around and reject the reports submitted at the conference.

The northern elders’ forum recently held a conference where they rejected the submission of the conference despite agreeing in vote back in 2015, especially issues bordering of restructuring.

This is no surprise as the north as always been an instrument of backwardness to our great nation.

Back in 2000, former president Olusegun Obasanjo made the same attempt at getting the whole Nigeria to agree to restructuring our expensive and imbalance system of governance. While other regions agreed to it, the northern representatives excused themselves, feigning ignorance of the purpose of the meeting and asked the former president to give them time to discuss with their constituents before responding.

If other members of this great family called Nigeria agreed to restructuring and the only leaders making any solid attempts to voice this were also from these regions, it puts a big dent on our togetherness as one Nigeria.

Therefore, members of South West Think Tank hereby state categorically that we stand with Afenifere on its stand that restructuring this country is the way to go, or there wouldn’t be 2019 elections.

Restructuring include regionalism, fiscal federal, state police and easily responsive government. It is only through restructuring that this nation, Nigeria, can move forward. This allows every federating states direct ownership of whatever is being generated in its domain, and it is in the best interest of the southwest.

We are hereby calling on president Muhammad Buhari not to dump the report of 2015 National Conference in the bin, but to ensure the resolutions contained therein are executed before any considerations would be given to any future elections in the country.

The machinery is already in motion and there is no going back on this.

It is the will of the whole of Nigeria and is bigger than the north.

Southwestern Nigeria insists on restructuring before 2019 elections, it is now or never.

The above article was sent in South West Think Tank