Some members of staff of the organisation and customers were said to have been attacked, while valuables were stolen.

A
witness, who simply identified himself as Oscar, told journalists that,
but for the intervention of policemen, the protesters would have
destroyed the building.

“The protest was about the xenophobia that
is happening in South Africa. The protesters were not happy about the
way South Africans have been maltreating Nigerians,” he said.

“They
wanted to pull down the office, but security operatives prevented them.
One of them even suggested that they should go to the embassy.” 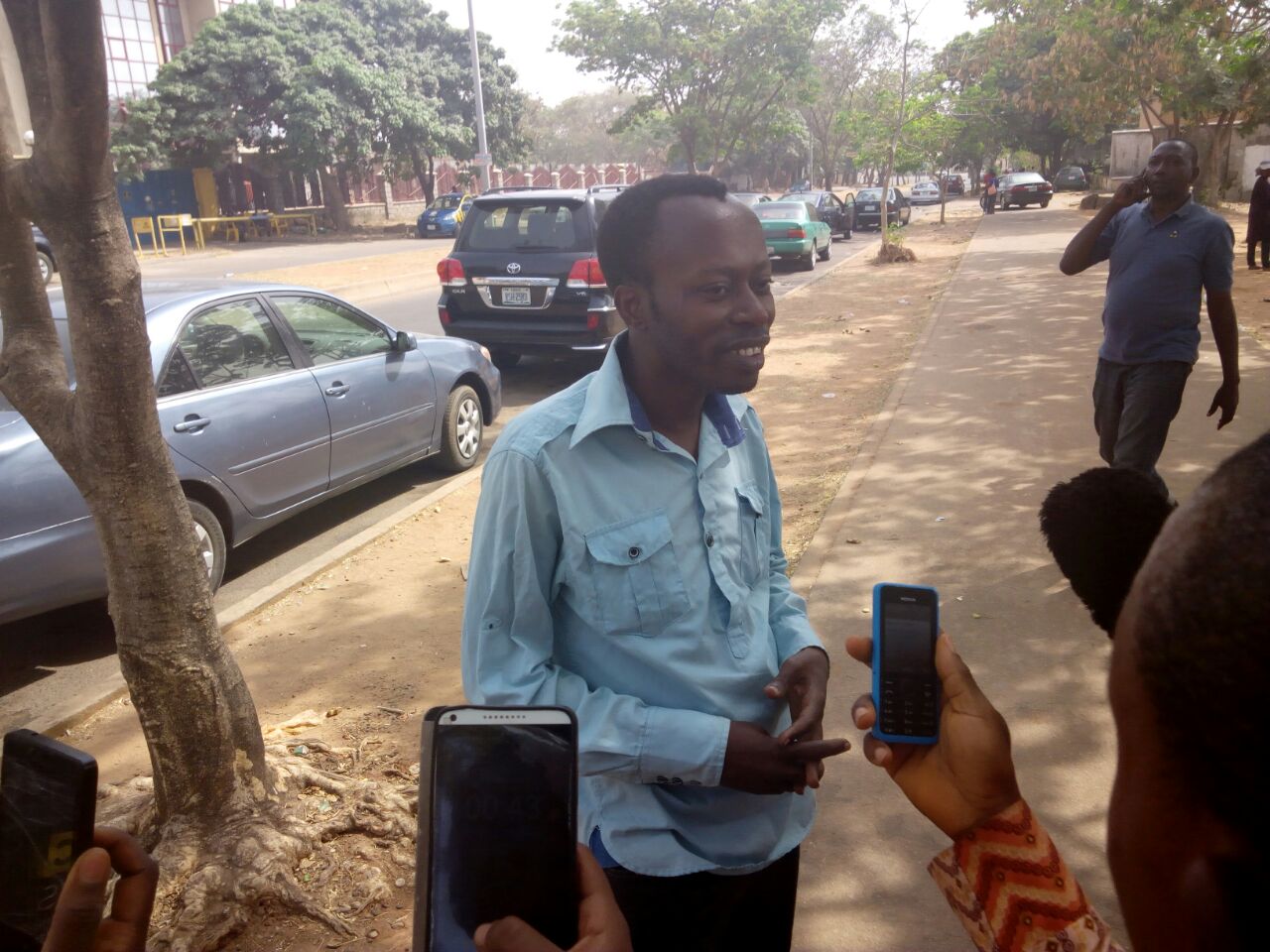 Activities have been suspended in the office, while policemen have taken over the area.

MTN head office in South Africa has issued a statement on the incident, according to Reuters.

The attack happened hours after Pascal Dozie, chairman of MTN Nigeria, led a delegation of the company to Acting President Yemi Osinbajo at the presidential villa in Abuja. 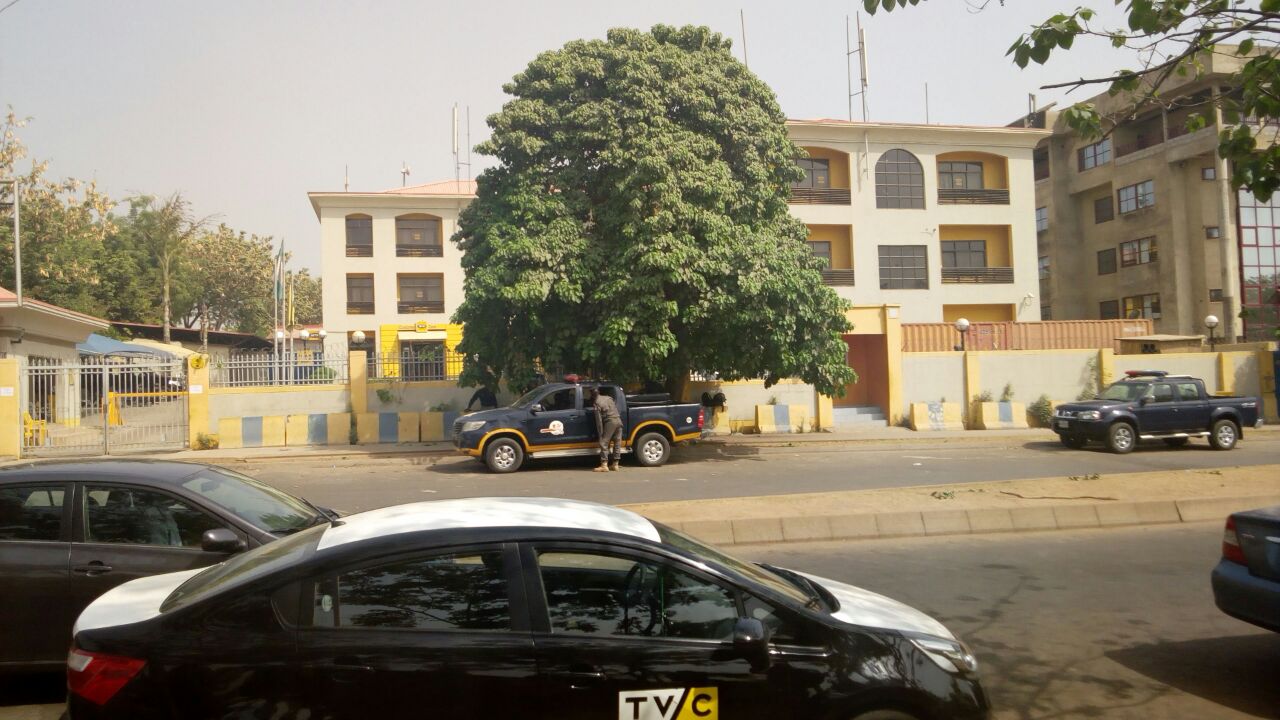 A police van in front of the office

Phutuma
Nhleko, MTN Group chairman, South Africa; Ferdinand Moolman, CEO of MTN
Nigeria; and Gbenga Oyebode, a lawyer of the company, were in the
delegation.

The identity of the protesters has not been revealed,
but on Wednesday, the National Association of Nigerian Students (NANS)
announced that it will be holding a nationwide protest to draw global
attention to the attacks on Nigerians in South Africa.

Kadiri Aruna, president of the association, had described the xenophobic attacks as sad and unfortunate.

The Nigerian community in South Africa has recorded two attacks in the last one week.

At
least five houses and businesses belonging to Nigerians were burnt by a
mob on Saturday, while 15 houses, either belonging or rented by
immigrants, especially Nigerians, were been burnt by angry residents in
Rosettenvile, south of Johannesburg, last week Sunday.