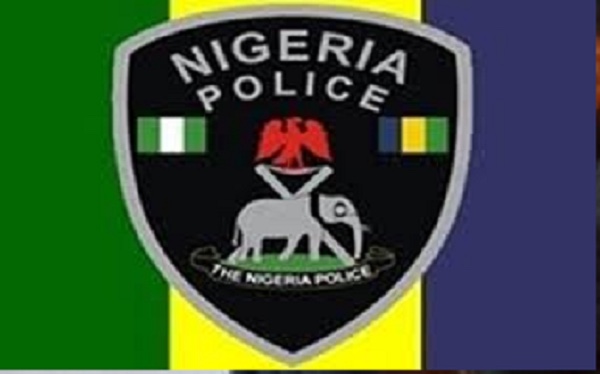 Bauchi Police Provide Updates on Operation
In order to stem the tide of rampant cases of kidnappings, cattle rustling and armed banditry along Toro, Gumau and Ningi Axis, The Bauchi State Police Command in collaboration with a re-known hunter Ali Kwara organized a well coordinated operation relying on actionable intelligence and stormed Yuga forest, a notorious hideout for kidnappers in Toro LGA of Bauchi State between 5/1/2017 to date in order to apprehend the hoodlums and rescue several hostages who were held captives and awaiting ransom payment by their families.

On sighting the police/hunters, suspects opened fire which triggered a fierce gun battle. After incurring heavy casualties, hoodlums abandoned their rifles and escaped into the Bush with bullet wounds.