Please Read This Carefully: She Was Raped! 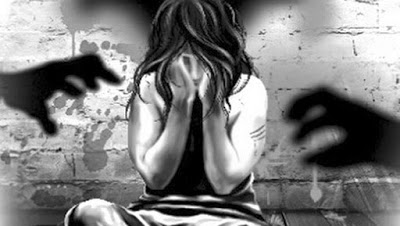 A 7-year-old girl has been reported dead after allegedly being raped
through the anus by a 21-year-old son of a Senator in Taraba State.

She was said to have died due to damage done to her internal organs caused by the abnormal entry.
A twitter user, @FulanNasrulah who shared the story
said when the incident was reported to the boy’s father, he got the
father of the victim, who is also his guard arrested.

The unnamed senator reportedly claimed that the guard wants to ruin his political career.

@FulanNasrulah noted that the Department of State Security operatives
arrested the senator’s son, but the lawmaker was able to get his son
off the leash by manipulating the system.

Emir Sanusi Spits Fire On Everyone!