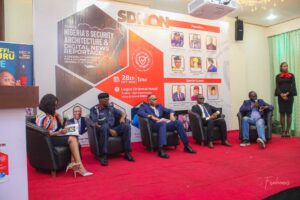 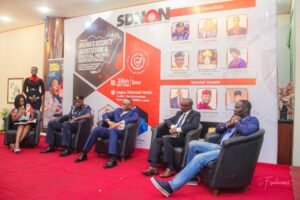 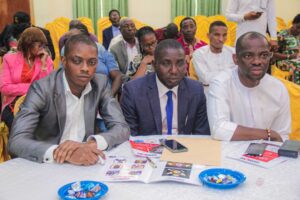 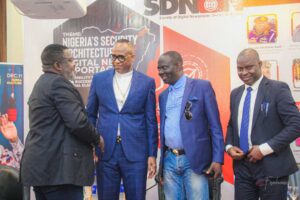 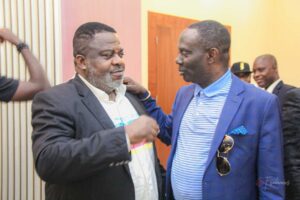 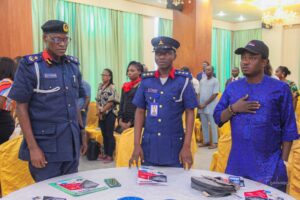 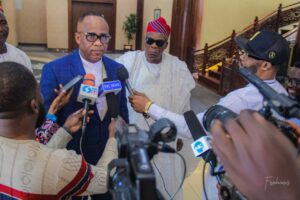 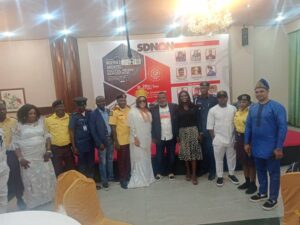 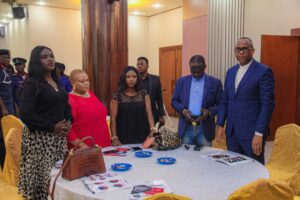 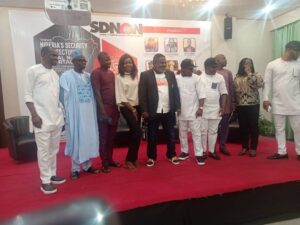 Nigerians have been informed that the war against insecurity in Nigeria is a collective effort which should involve all security agencies and every citizens of the country.

This was made known by panelists during the second edition of the Society of Digital Newspaper Owners of Nigeria, SDNON Summit, tagged “Nigeria’s Security Architecture & Digital News Reportage: A Credibility Threshold For A Successful 2023 General Elections” held at the Oriental Hotel, Victoria Island, Lagos.

There is no doubt that the insecurity in the country has been a major concern as stakeholders raced to find a lasting solution the quagmire. Hence, the media platform, which boasts of seasoned journalists drawn from across newsrooms, gathered top personalities in society to discuss the role of new media.

The keynote speaker, who is also the vice presidential candidate of New Nigeria Peoples Party, NNPP, Bishop Isaac Idahosa, while delivering his speech, reminded the new media practitioners to discharge their duties with sincerity of purpose and professionalism.

“It’s important for the digital practitioners to have the conscience and sincerity of purpose; never to be partisan and have the need to ascertain the source of their information in order not to mislead Nigerians.

“We should begin to have a monitoring system to know where the news is coming from, and if it’s not coming from this kind of organisation, then the news should be taken with a pinch of salt,” he stated.

According to a former commissioner for Information in Edo State, Prince Kassim Afegbua, the job of securing this country should not be left to the security agencies alone.

“No doubt that there is poverty in the land and crisis of insecurity, but the security agencies alone can’t do the job. We all must be seen to be part and parcel of the process.

“This is one of the reasons I’m advocating that there should be a data bank of security agencies at the community, state and the federal levels,” Prince Afegbua disclosed.

In his words, the SDNON’s president, Otunba Femi Davies, believes that the event is coming at an appropriate time as the nation prepares for the 2023 general elections.

“The only worry nationwide is the security situation and despite the fact the incumbent government rode into power on change mantra, we’re are still going into next year’s election worried about security of lives and properties.

“Hence, there is need to discuss the impact of our roles as media practitioners,” Otunba Femi Davies, revealed.

The event was anchored by the popular comedian/MC, Koffi Ayinde Idowu Nuel, fondly called Koffi Da Guru while the plenary session was moderated by a professional TV host and On-Air-Personality, Tolulope Ajibola.

“The 2022 edition of the summit is an important talking point in the history of the country as far as digital age reportage is concerned,” the chairman of the organising planning of 2022 SDNON Summit, Adeniyi Ifetayo, disclosed.

SDNON is a network of seasoned journalists drawn from across newsrooms and a rallying point for like-minded individuals in the new media space, driven by excellence and poised to make clear-cut mark in contemporary journalism using modern tools of the profession.