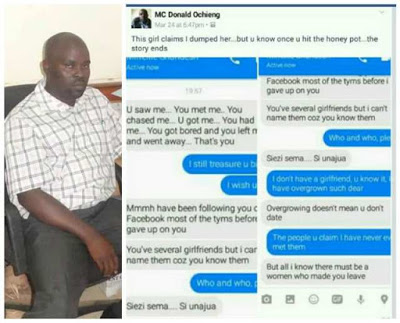 A Kenyan man has sparked outrage after he disrespected an ex-girlfriend on Facebook. A lady he had persistently pursued and subsequently dumped after he slept with her.

For some odd reason Mc Donald Ochieng felt it would be a great thing to share a conversation he had with the hurt lady but he received the bashing of his life from the public the second he dropped the photos on Facebook and wrote: 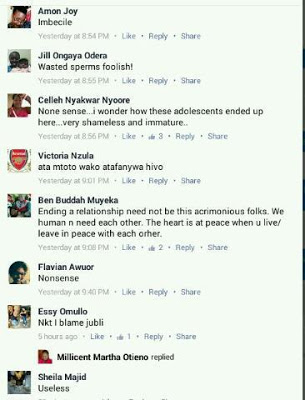 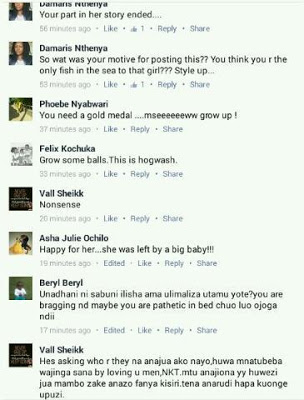 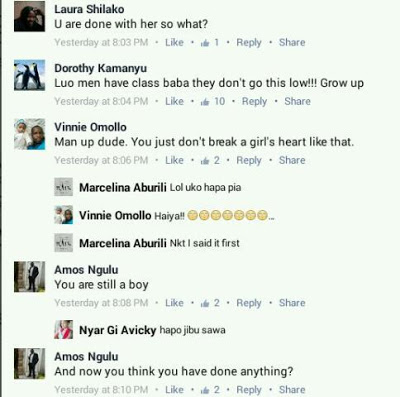 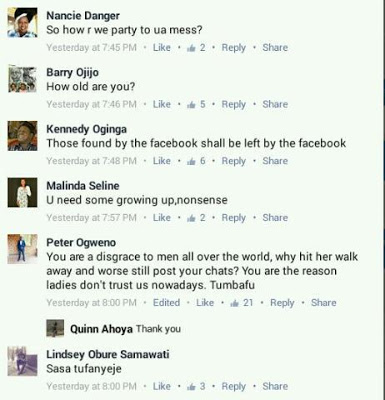 Man Plans To Marry Two Women On The Same Day

Man Plans To Marry Two Women On The Same Day