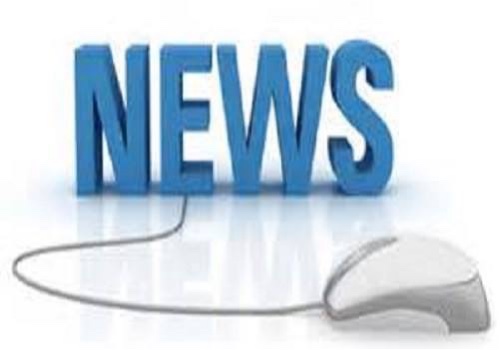 Pensioners who retired from the federal government agencies and establishments have called for state of emergency in pension administration of the country as many of them are dying of hunger, depression and poor health.

They made this known during a protest held in Abeokuta, Ogun State Capital.

The pensioners say many of them have been denied their gratuity and they are dying slowly.

They want the federal government to consider them, especially when economic recession is biting harder in the country.

For those who have served for more than 20 years before the commencement of the Contributory Pension Scheme, they claimed that they have been shortchanged by the federal government and they want President Buhari to make an adjustment.

The pensioners also called for reimbursement of their contribution to the National Housing Fund (NHF), noting that many of them have not been reimbursed, three years after they have retired from the service.