‘Our maid’s nudes are on my husband phone’

A distraught woman accused her husband of having an affair with their maid as well as taking nude pictures of her.

Mark Mpelo was applying for a peace order at the Harare civil court against his wife Adeline Mpelo.

“Your Worship, my wife does not respect me as the head of the house.

“She a violent woman who gets hysterical whenever we have a misunderstanding, she breaks our property when she’s angry.

“She doesn’t want to be reprimanded and she is in the habit of fighting with our neighbours,”said Mark. 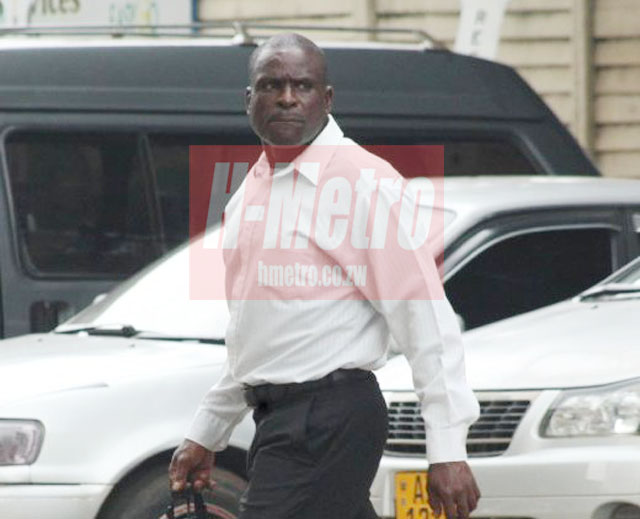 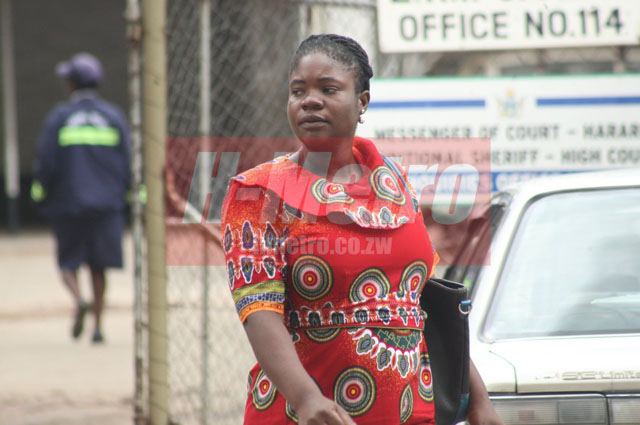 “She also abuses my two children whom I fathered before we were married.

“She comes to my work place at one Commando Barracks to cause a scene and it embarrasses me at work.

“My friends laugh at me saying that I am weak because I cannot control my wife,” she added.

Adeline denied the allegations and accused Mark of infidelity.

“I’m opposed to the application because what he said are lies.

“This man is impossible to live with; in fact I am his fourth wife which shows that he has a problem.

“The child he claims that I abuse is now 12 years old and started staying with this child since she was a year old.

“The other one is 29 years old and has a child; he moved out a long time ago and when he was severely ill I was the one who took care of him,” said Adeline.

“I have tried being a good wife but this man makes it impossible. Just recently I saw nude pictures of our maid in his phone.

“I was upset because of that that’s why I wanted to embarrass him at work.

“I no longer have female friends because every time I have one he asks them out and ends up having illicit affairs with them.

“I am miserable because of this man who insults me and assaults me everytime I confront him about his infidelity,” she added.

You’re not fighting corruption, if Obasanjo is not arrested, Orji Kalu tells Buhari