Osinbajo is a True Man of God – Gbenga Daniel 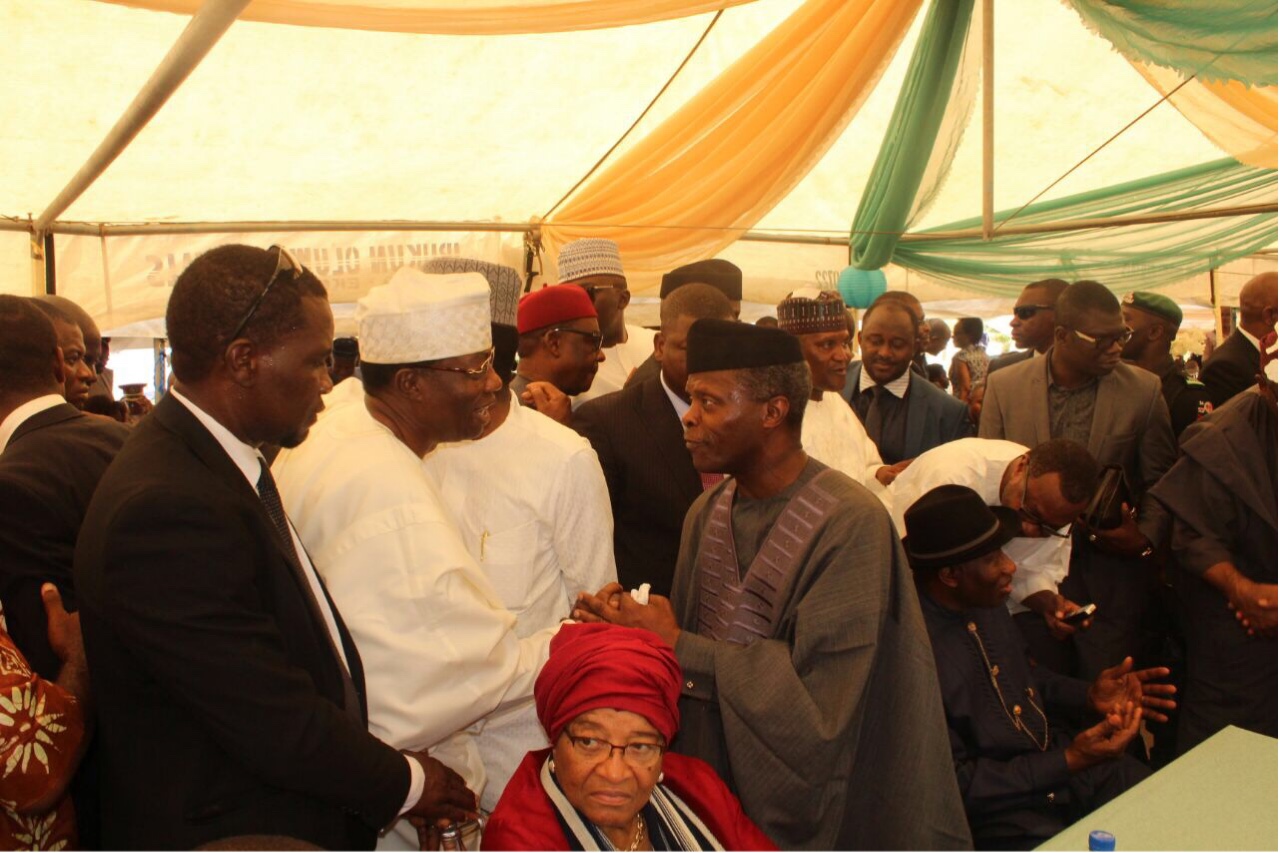 In his goodwill message on the occasion of the 60th birthday anniversary of the Acting President, Otunba Daniel stated that the landmark achievements of Professor Osinbajo both in private and public life are pure testimonies of a selfless statesman, dedicated democrat and nationalist whose service are much needed especially at this crucial period of our nation’s history.

“My relationship with Professor Osinbajo dates back to our university days during the time which he has been exhibiting qualities of a born leader which earned him much respect and admiration. Definitely, his best is yet to come”.

“As he celebrates this milestone, my family and I wish him many more years of robust health and divine wisdom in the service of our dear Fatherland”, OGD said.

Nigerians Traveling To United States: What US Govt Said