0
SHARES
3
VIEWS
Share on FacebookShare on Twitter
Fuji music has been riddled in controversy over the years and the issue doesn’t seem to be going away anytime soon. In a with King Wasiu Ayinde Marshal, K1 D Ultimate, he explained his stand on the issue amongst other things. Below is his response. 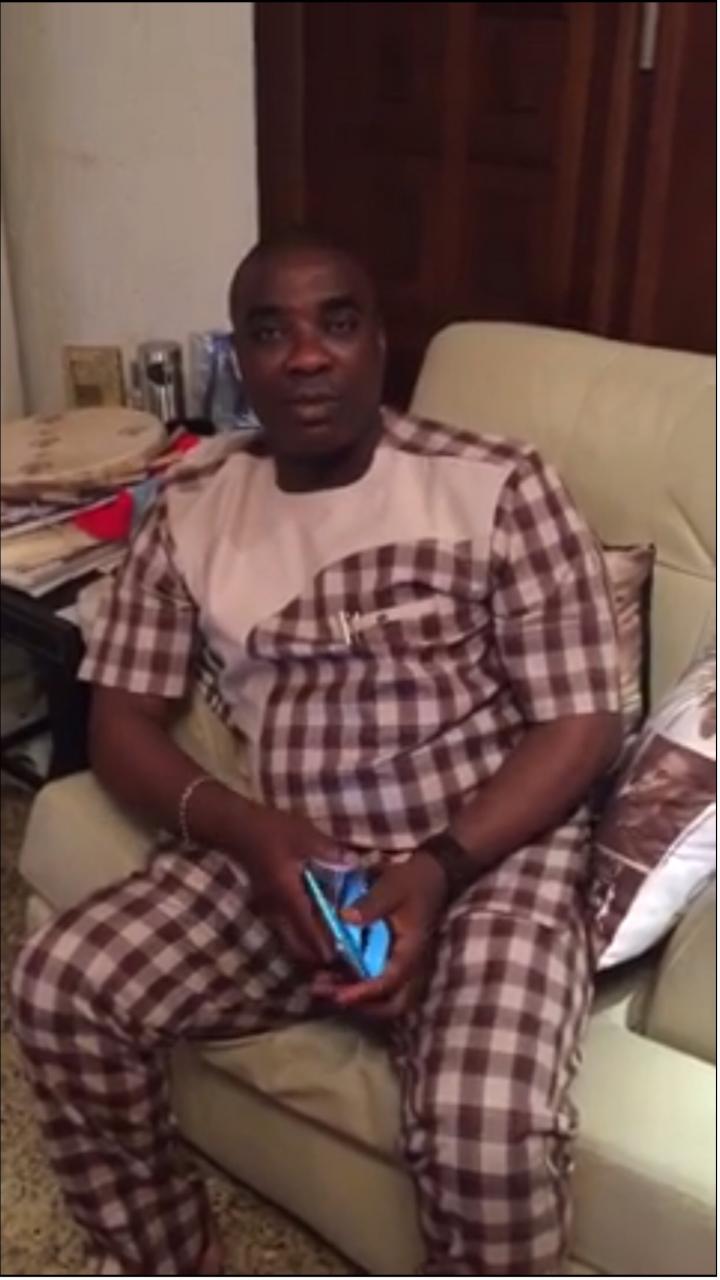 The truth is I am never dragging issue with anybody jare publisher, what I never agree with is the notion that “FUJI MUSIC” derived its name from fuji island or mountain as someone in the gathering was saying that day. (Obviously referring to a previous discussion)

FUJI got its name from the word and saying of our fore fathers with the word “Kini fuji e or Olowo lon se Fuja” and many con words like that.

My late mentor late, Dr. Sikiru Ayinde Barrister, did well with all contributions he made to the development of music in general and not only fuji music.

Therefore there is no gainsaying in it, he was a blessing in all his entire life to the development of that genre of music, both home and abroad. He was a force to be reckoned with and I am not only acknowledging all his labour in that order, but saw him as the man God Almighty used to turned things around for the good of what we are enjoying today, not also forgetting the contributions many like us put in to make that genre of music great.

But that does not mean we would shut our mouth when a no foundational name or clear cut identifying name been proclaimed on something I know and be part of too.

In my usual ways, I don’t join or like to join issues with people like that, not even when we’re deviating from the real point of arguments and be saying something else.

Fuji started from Ajiwere and Ajisari, which dated back to ages long before many of us and that includes my late mentor.

Many names have passed through this; some dead while some were still very much alive. So if the same story was corroborated or asserted by many including my mentor also, that “Were loo dii Fuji” , then we have many reasons to always be happy that we have foundation dating back to ages behind all of us.

Please, endeavour to do a thorough research and not just believe in what a person says or people arguing for or against. Research will help unravel many things we may have left out of discussion for many years.

On a final note, Asiwaju Bola Ahmed Tinubu fought serious war and did well to place southern Nigeria on world map of political leadership with the support and alignment with other regions of Nigeria; what a blessed man he is! But he didn’t say the journey to making Nigeria great started from him alone. He never said, anytime I was with him, or listened to him, that there was no Awolowo, Hubert Macaulay or many great leaders before him in the mix. For this reason, he will still control the political front till he breaths his last and pass on the baton to another person by God’s grace.

Likewise Barack Obama, the immediate past president of America, saluted the courage of past black leaders of America, who fought a big war to get to the top. He attributed his success to each and everyone of them. You would notice that is the reason many are so proud of him through out the period he was president. Obama remains a hero for many and so it is for Asiwaju here and who ever follows a path like that.

I think will stop for now.

Thank you my brother.