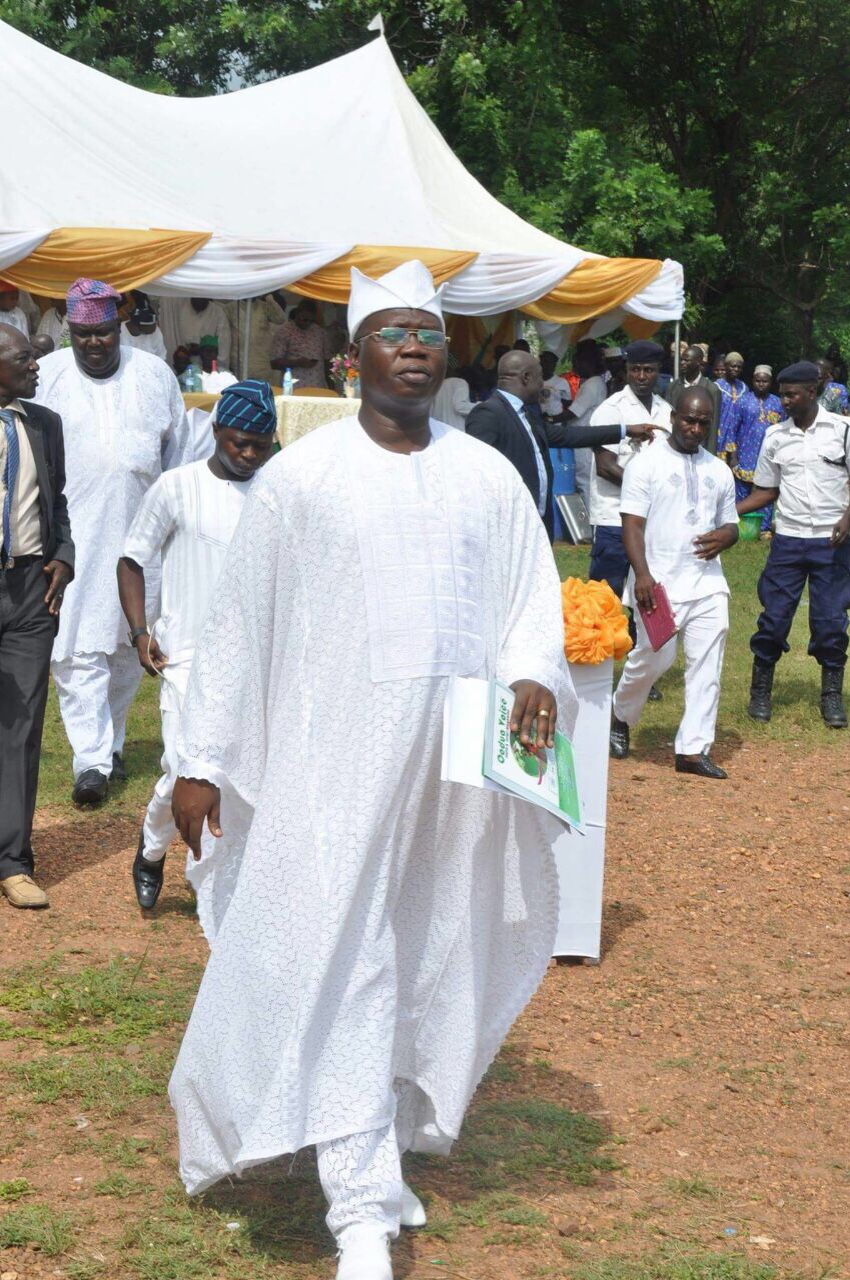 1. Pursuant to the meeting of the National Executive Council (NEC), which is the highest decision making organ of the congress, held on the 8th of January 2017 at the congress office in Lagos, Lagos State, the Congress unanimously resolved that there shall be a quarterly meeting of the NEC and that the meeting shall be held during the first week of every quarter and/or during emergency situations.

2. The National Executive Council unanimously agreed that Barrister Yinka Oguntimehin be appointed and was subsequently duly appointed as the Publicity Secretary of the Congress, while Comrade Akeem Ologunro was appointed as the Deputy Director of Programme of the congress. These appointments were conveyed to the National Coordinating Council at the Marathon Meeting.

4. The Organization re-affirms its commitment to true restructuring of the federation for growth, development and actualization of the potential of the federating units in consonance with the report of 2014 National Confab report which is yet to be implemented by the Federal Government of Nigeria.

5. Mobilization of more members and ensuring that all members of the organization are encouraged to obtain their current identity cards.

6. The Secretary, Finance and Treasurer Committees are to participate in the quarterly National Coordinating Council meetings and every yearly marathon meetings of the congress for effective dissemination of information to grass root members.

7. The Organization resolved to continue supporting its sister organization; Oodua Progressive Union (OPU) which is in the Diaspora in furtherance of promoting Yoruba unity and culture globally.

9. Congress applauds the meeting initiated by Governors of the states in the south west of Nigeria, held in Ibadan, Oyo State on the 22nd day of November, 2016, where it was agreed that the meeting shall be a continuous one, to be held every four months on rotational basis among the south west Governors. We urge them to take urgent steps towards regional integration of the south west and Yoruba unity.

10.We appeal to our Royal fathers who are the custodian of Yoruba Culture and heritage to urgently take steps towards the preservation of our common heritage, Yoruba language and foster unity amongst all Yoruba both within Nigeria and in the Diaspora.