A ‘gullible’ grandmother has revealed she lost more than £200,000 after three different men scammed her following online relationships.

The devastated woman, only known as Suzie, said she sold her home and lost her dad’s inheritance as internet lovers took advantage of her quest to find love.

The Australian grandmother admitted she had been ‘gullible’ and even ‘brainwashed’ in the past but has now realised that men “aren’t all they’re cracked up to be”.

Speaking to Australian TV show A Current Affair , Suzie revealed her series of relationship miseries had cost her $376,000AUD (£206,000), which has led her to warn others about chasing love on the internet. 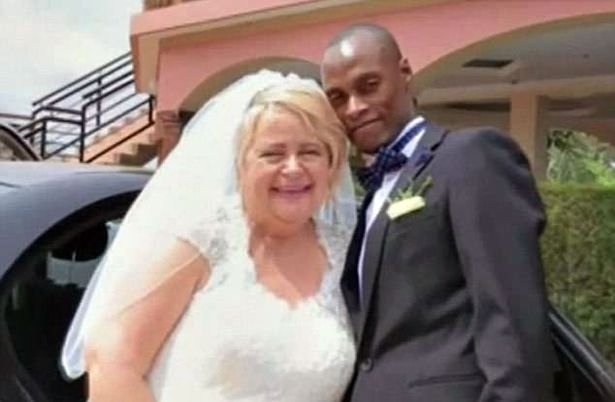 She told the programme: “Maybe that’s what I was doing: buying love.

“When I think back now I think that’s what I was doing.”

Suzie says she was first scammed when she struck up an online relationship with a man she named ‘David Fisher’, who claimed to be British.

She said he managed to talk his way into accessing her bank account in order to buy a laptop that he wanted to buy. 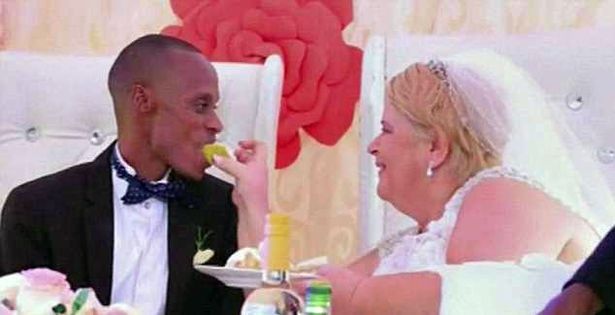 Then Suzie began talking to who she believed was an American soldier ‘Johnson Williams’, who told her he was fighting against the Taliban.

She said she eventually sold her house as a result of constant requests for her to send money.

But as her suspicions began to grow, Suzie eventually found out that her money was being wired to Ghana and that other women had been duped by the conman.

She told A Current Affair: “I went along with it because I felt: ‘Wow, I’ve actually got somebody in my life now, and I’m committed to this man’.” 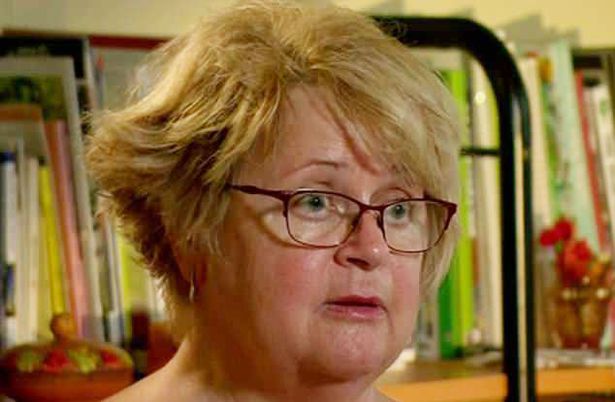 Still searching for love, Suzie told how she met Ugandan national Godfrey Kyzungo through Facebook and married him in Africa.

Although still married, Suzie said Godfrey’s motives soon became clear when he asked for regular bank transfers as she told the programme her husband wanted money and the right to live in Australia.

Suzie said she is now looking to annul the marriage.

She said she had decided to speak out to warn others about the dangers of internet relationships, which she reportedly said had cost her around $376,000AUD (£206,000) in total.

She told A Current Affair: “These people are evil how they manipulate your mind.”

OPINION: The white woman who called the cops on a black Yale student is waking the US to an ugly truth

OPINION: The white woman who called the cops on a black Yale student is waking the US to an ugly truth