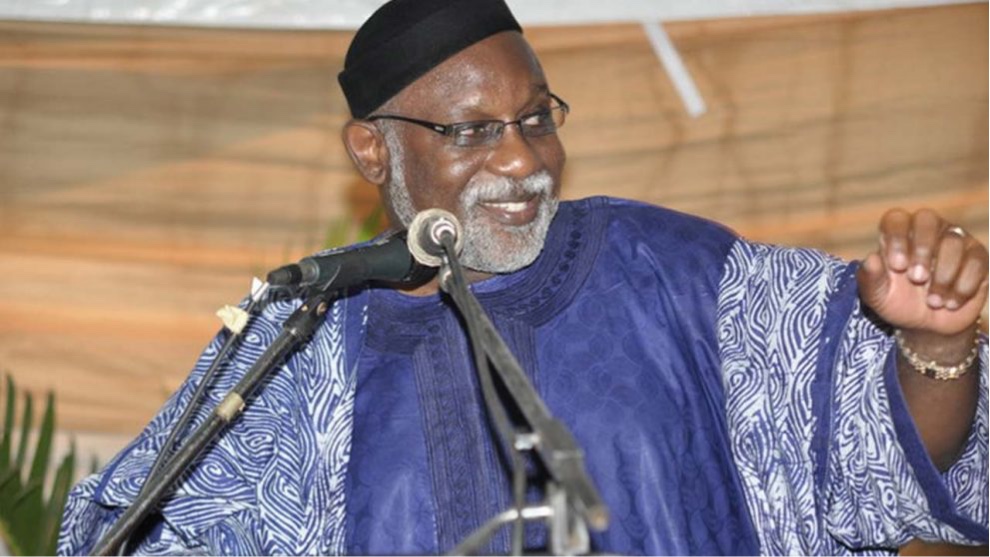 In furtherance of his resolve to hit the ground running, the Ondo State Governor, Arakunrin Oluwarotimi Akeredolu, SAN,will on Friday 17th, March,2017 inaugurate the Secretary to the State Government (SSG) and Chief of Staff (COS).

A topflight bureaucrat and a retired Permanent Secretary, Chief Olugbenga Ale, will be sworn-in as Chief of Staff.

The ceremony to be performed by the State Governor, Arakunrin Oluwarotimi Akeredolu, SAN, will hold by 2pm at the Cocoa Conference Hall of the Governor’s office.