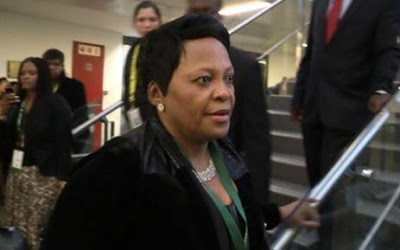 The
company spent R6 million on a storm water harvesting system that has
since saved 200 million litres of water in the past two years.

The minister is at the plant in Heidelberg.

Mokonyane says she appreciates the company’s response to government’s call to the private sector to save water.

“Investing
R6 million to put up this infrastructure is a good investment for our
future because what it of importance is that we might have good rain,
the Vaal River might be full but there is no guarantee that there will
be water tomorrow.”

British American Tobacco built the Rain Water Recycling system in 2014 and has since harvested 200 litres of water.

Mokonyane says this is water the local municipality has been able to use during the recent dry season.