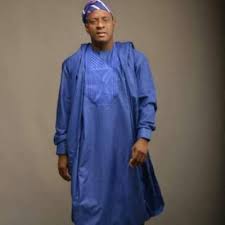 Following series of violence put up by cultists and thugs across Apapa Local Government Area during All Progressives Congress (APC), Lagos Chapter council primaries, the youths, party leaders, and other members have unanimously said that there was no evidence the chairmanship and councilorship primaries were held in any of the wards.

They said that the harassment and other shenanigans experienced during the exercise which disenfranchised genuine members of the party from performing their rights further indicated that there were no primaries held across the councils.

According to them, There are Visual evidences to show that the 5 wards in Apapa didnt have any Election because former state Chairman Tunde Balogun had tried to use the 2014 party register to deny members from voting but this was rejected.

Aside from violence that enveloped the entire process forcing many to flee from the venues after cultists and thugs, who were touring the entire wards to scare away Genuine party members,they stressed that the modalities set by the party leadership earlier before the exercise were not followed and that many adjustments were made that did not conform with the exercise before the thugs disrupted it.

The primaries, designed constitutionally to select flagbearers for the next council election on Saturday were disrupted,in a related development Apapa Council chairman Hon Elijah Adele has asked party members to remain calm as the Party has been notified of the anomalities in the primaries