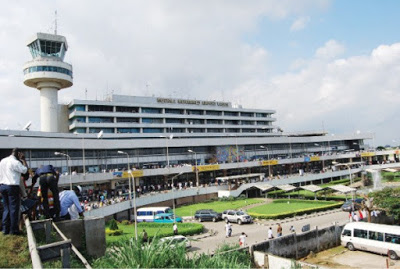 The Federal Government on Monday approved the appointment of five new
directors and one General Manager for the Nigerian Civil Aviation
Authority, NCAA.

The NCAA made the announcement in a statement issued by its General Manager, Public Affairs, Sam Adurogboye, in Lagos.

Mr. Adurogboye explained that the appointment was with immediate effect.

The federal government had on Friday sacked all the directors in the agency.

Two other directors who were sacked on Friday were recalled on Saturday.

Those recalled are Adamu Abdullahi, Director of Consumer Protection; and Ayodele Sasegbon, Director of General Aviation.